Opposition to Zionism: The Core Strategy of a Solidarity Movement

Home
Comment
Opposition to Zionism: The Core Strategy of a Solidarity Movement 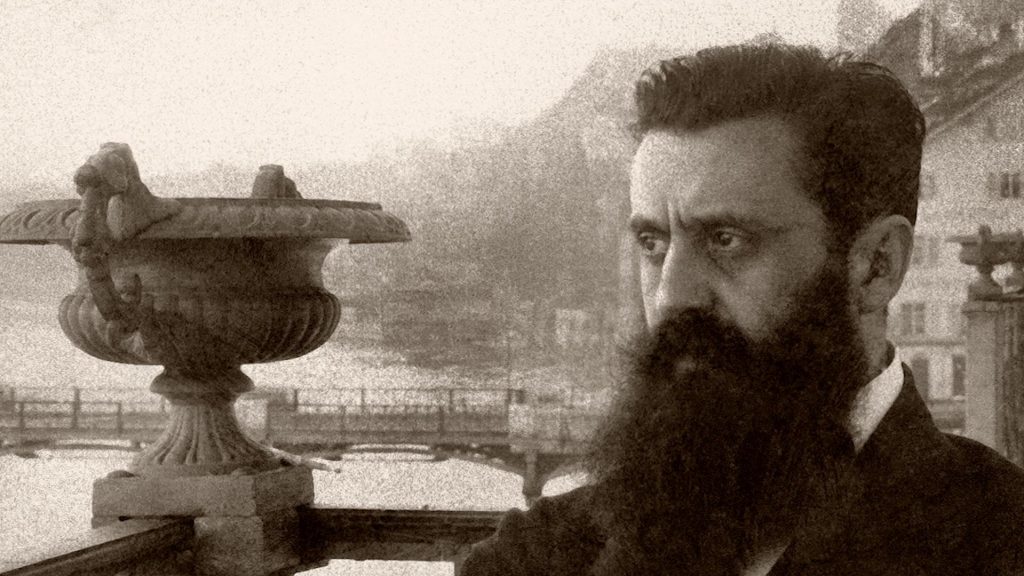 A necessary condition of constructing an effective resistance movement against Israel is a proper understanding of Zionism, not as some abstract sense of historical belonging or a propaganda network, but as a political movement that spearheaded the establishment of the Zionist state and whose institutions have undergirded it ever since.

The reality of Zionism is that it is a political project whose aim was no less than the colonisation of a land and the supplanting of its indigenous population by a somehow ‘more deserving’ Jewish people.

At the turn of the 20th century Zionist institutions like the Jewish National Fund (now reconstituted as JNF-KKL) were charged with the responsibility of acquiring land, by dubious means if necessary, inside Palestine for a future Israeli state. The agency still owns approximately 13% of all land in Israel which only Jewish citizens are allowed to lease.

As Jewish emigration gathered pace, paramilitary organisations such as the Haganah, Irgun and the Stern Gang were formed as a Zionist army in waiting and would indeed later form the nucleus of the Israeli army.

The Jewish Agency was formed with the help of the British administration in 1929 with the aim of promoting Jewish settlement within Palestine – its members would get valuable experience in government and go on to take senior positions in the nascent Zionist state.

The World Zionist Organisation, which was originally established by Theodor Herzl at the Basle Congress in 1897, to this day continues to promote the foremost Zionist aim of “establishing for the Jewish people a legally assured home in Eretz Yisrael” through organising and uniting Jews worldwide and lobbying governments to protect and advance Zionism by, among other things, legislating against anti-Semitism and anti-Zionism.

“It is through the constitutions of these bodies, rather than any explicit Israeli law, that residence on over 90% of the land in the state of Israel is permitted to Jews alone. It is through the networks of these explicitly discriminatory bodies that much health, educational and welfare provision is made available for Jews in Israel, but not for non-Jews – without any need for the government to make explicitly racist decisions. This is what Zionism means in practice – dispossession and exile for most Palestinians, discrimination and impoverishment for those remaining on their lands as citizens of Israel (some 20% of the population of Israel),” writes Rance.

It is Zionism and the institutions that bolster it that are at the heart of the oppression of the Palestinian people. Any effective opposition movement must challenge them on the basis of universal human values.