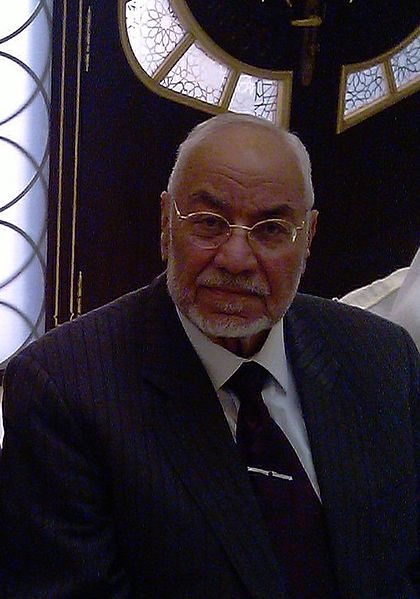 {jathumbnailoff}Akef, who served as the 7th General Guide of the Brotherhood between 2004-2010, died in hospital aged 89 after being transferred there from prison where he was awaiting retrial after a government crackdown against opposition figures following the military coup against Mohammed el-Morsi in 2013.

Throughout his life Akef fought authoritarianism and was dedicated to the empowerment of his people.

Having joined the Brotherhood during the time of its founder Hasan el-Banna and campaigned against British occupation, Akef spent nearly a third of his life in jail under various military dictatorships beginning with a 20-year stint in 1954 following a failed uprising against King Farouk.

He was imprisoned again without trial in 1996 under the regime of Hosni Mubarak for heading the international wing of the Muslim Brotherhood. This injustice compelled the IHRC to adopt Akef as a prisoner of faith.

Most latterly, Akef was arrested in 2013 as part of a huge and violent crackdown by the military government led by General Sisi after it came to power by toppling the first democratically elected leader of Egypt, Mohammed el-Morsi. 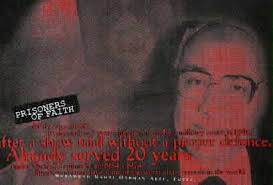 Akef and other defendants, including the Brotherhood’s Deputy Supreme Guide Khairat Al-Shater (another IHRC prisoner of faith), were sentenced to life imprisonment in a show trial for the role they allegedly played in protests held on 30 June 2013 in Cairo’s Mokattam neighbourhood where demonstrators attacked the Brotherhood’s headquarters. Clashes erupted in which up to 12 people were killed.

The scale of repression against opposition activists since the 2013 military coup is almost unprecedented. Egyptian authorities have designated the Brotherhood as a terrorist organisation. Thousands of Brotherhood and other activists have been rounded up and jailed, and in many cases subjected to inhumane treatment and/or torture. Most of the main political opposition is currently behind bars. Opposition media has been all but silenced by the closure of media outlets and arrests of journalists deemed to be critical of the regime. Laws prohibiting public protests have been enacted and rigorously enforced.

Despite his advancing years and ill health – Akef suffered from cancer among other things – the state continued to keep Akef in solitary confinement and denied him the medical treatment he needed.

IHRC mourns the passing of Akef at a time of year when the Muslim world is remembering another martyr, indeed the ‘Prince of Martyrs’, the Prophet’s grandson, Hussein, killed by a tyrant no less despotic than the one currently presiding over Egypt.

We pray that Allah grants patience and forbearance to his family and accepts the many sacrifices he made to improve the conditions and affairs of Muslims all over the world.

For its part the Egyptian regime would do well to remember that the yearning for freedom and justice is a natural human impulse that no amount of force or repression can extinguish.