PRESS RELEASE: Germany– IHRC condemns the recent raids of the offices of IGMG 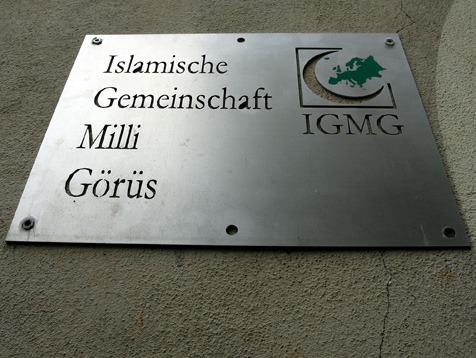 PRESS RELEASE: Germany– IHRC condemns the recent raids of the offices of IGMG

Islamic Human Rights Commission (IHRC) condemns the recent raids on the offices of der Islamischen Gemeinschaft Milli Gorus (IGMG) in Germany. IGMG has been subjected to systematic harassment by state agencies since 2008, due to their outspoken criticism against state security agencies’ crackdown against the Muslim minority and government “integration” policies.

IGMG representatives have been repeatedly cautioned by senior German politicians to change their stance against the government agenda to create a more ‘state friendly’ version of Islam that complies with the demands of the Federal Office for the Protection of the Constitution (Bundesamt für Verfassungsschutz). An example of this was to have a selection policy of what Islamic books are proper and refusing most important Islamic books from being displayed in the libraries.

The Office of Public prosecutor in Munich has incriminated Oguz Ucuncu, General Secretary of IGMG, as a member of a crime network, and he is alleged to be involved in fraud, tax evasion and money laundering. However, the public prosecutor has failed to provide any evidence apart from tampered and vague allegations against IGMG’s religious views. Considering the non-existence of substantial evidence, IHRC believes that these allegations are nothing but the implementation of a sinister plan to impose the assimilation of the Muslim minority in Germany.

IHRC believes that the state has no right to dictate the type of religion it wants its citizens to follow.

“This scenario is not unfamiliar to us; what is happening in Germany is a reflection of the intolerant attitude of the EU governments against Islam and the draconian approach to Muslim groups in general. It seems Europe has put aside its ideals and is determined to suppress any Muslim group that doesn’t believe in a government sanctioned Islam. In this regard, an ideologically motivated treatment against an organization like IGMG that has peacefully and diligently served to the needs of the Muslim community in Germany and other EU countries for more than 40 years is unjust and unacceptable.”