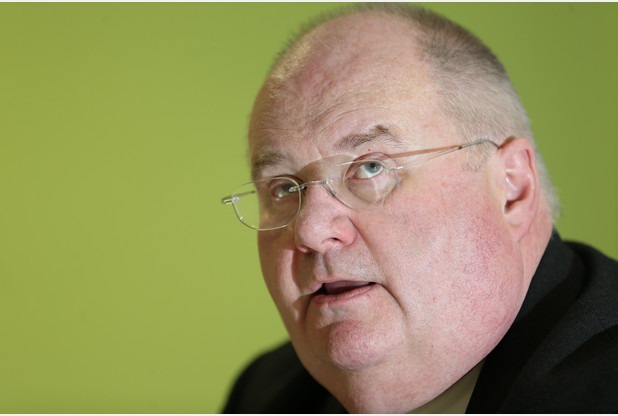 IHRC has written an open letter to the Dept for Communities and Local Government responding to the apparent endorsement of Islamophobic views expressed by journalist Andrew Gilligan in an article published in the Sunday Telegraph over the weekend.

The article by Gilligan, who is a known Islamophobe, accuses Baroness Warsi, a co-founder of the Cross-Government Working Group on anti-Muslim hatred, of presiding over the infiltration of Muslim ‘radicals’ into the committee.

It then goes on to quote the DCLG defending itself against the allegations saying: “We are very clear that we will not fund or engage with groups which promote violent or non-violent extremism. All individuals represented on the cross-government working group on anti-Muslim hatred are committed to the peaceful integration of all communities.”

In IHRC’s open letter we seek clarification of the government’s position, not least because the statement attributed to it implies that it is kowtowing to demands by Islamophobes to remove or exclude Muslims from policymaking.

We say that the article’s charge of “entryism” or loading committees and parties with one’s own supporters is a tactic that is often used by bigots to attack minority groups and prevent them from exercising their fundamental rights in society. For the government to accept it as gospel instead of swiftly condemning it suggests that the government too is using the pretext of extremism to exclude Muslims from policymaking.

“A policy of excluding voices with which you don’t agree is a recipe for exclusion, not the kind of inclusion that the DCLG claims to want to promote. Certainly, from the perspective of the Muslim community it feels very much like the term extremism is being used as a catch-all to exclude their views from legitimate political discourse,” it says.

The letter can be read in full here: https://ihrc.org.uk/activities/campaigns/11367-a-letter-to-eric-pickles-and-the-department-for-local-communities-and-government