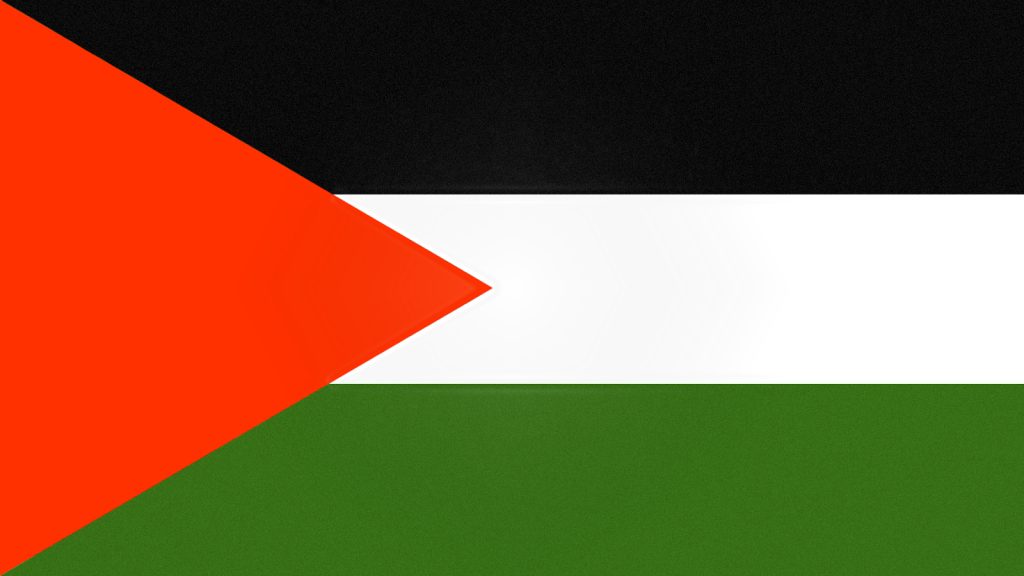 IHRC is gravely concerned by escalating Israeli violence towards the Palestinians and holds the Zionist state responsible for yesterday’s brutal murder by a lynch mob of Palestinian teenager Muhammad Abu Khudair.

Muhammad was bundled into a car on Wednesday morning as he came out of a mosque in the Shuafat district of occupied east Jerusalem. His charred body, bearing signs of having being beaten, was found in a forested area of west Jerusalem some hours later.

The murder followed a clamour for retribution to avenge the killings of three Israeli settlers whose bodies had been found earlier in the week. Lynch mobs have been roaming the streets of occupied Jerusalem and other cities chanting “Death to Arabs” and attacking Arab-looking bypassers and businesses.

Israeli politicians, current and present, called for revenge. Former Israeli lawmaker Michael Ben-Ari posted a video and a statement demanding “to transfer the pain to the cruel enemy. Make Ramadan into a month of darkness for them!” Housing minister Uri Ariel called for the extrajudicial executions of leaders of Hamas and for Israel to “start a wave of construction in the settlements in response to the murder of the abductees.”

Israel’s Prime Minister Benjamin Netanyahu has waged a brutal crackdown known as Brother’s Keeper since the settlers’ abduction. During the weeks-long operation, more than 2,100 Palestinian-owned buildings were searched and several homes were destroyed with Israeli rocket fire. It also launched 34 air attacks on the Gaza Strip, an area which is geographically not contiguous with the occupied West Bank, and totally unrelated to the abduction. At least 566 Palestinians were arrested and six Palestinians killed before the bodies of the three settlers were discovered.

The collective punishment meted out against the Palestinian people is in stark contrast to Israel’s humane treatment of its own lynch mobs who have not seen their homes invaded or blown up by heavily armed troops, their family members beaten and dragged away for interrogation and their freedom of movement restricted in their own towns and villages.

IHRC believes that the current escalation of violence against Palestinians is a direct consequence of Israel’s dehumanising treatment of them. When a state systematically dispossesses, oppresses, routinely violates the human rights of all Palestinians with impunity, it can only serve as encouragement for its owns citizens to do likewise.

IHRC chair Massoud Shadjareh said: “The overt calls for the mass murder of Palestinians in public Israeli discourse is terrifying. Despite clamour for the murder of innocents in political discourse, via social media platforms and on the streets, there is little or no condemnation from the international community. It is clear that international actors are also complicit in this violence.”