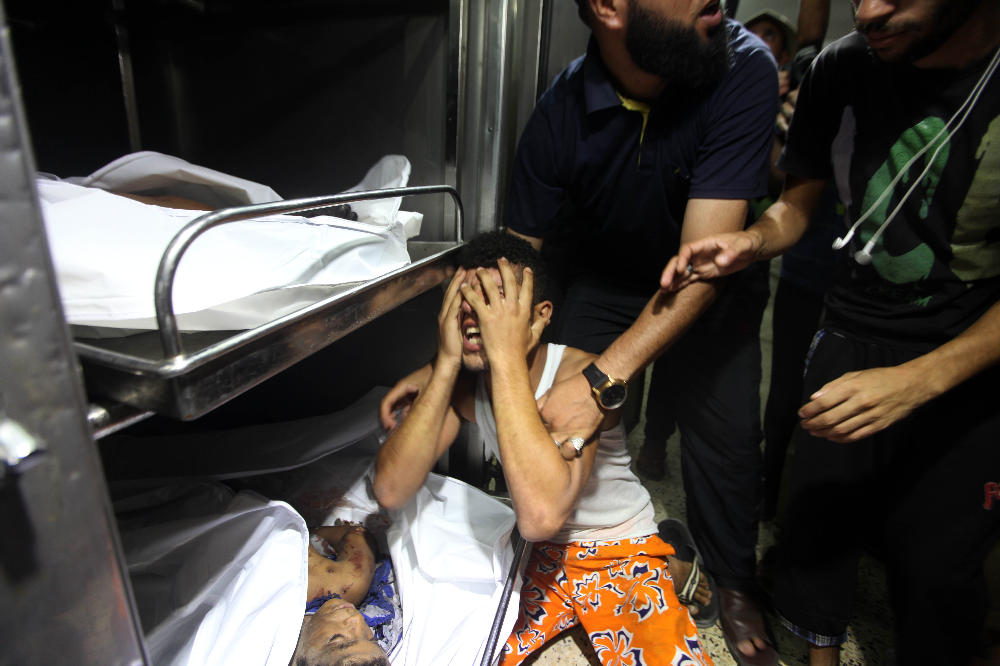 Today’s murderous attack by Israeli forces on innocent children playing football on a Gaza beach fully exposes the real horror of the current onslaught on the population of the beleaguered region.

The attack by Israeli naval vessels targeted a group of Palestinian children resulting in the immediate deaths of Ahed Bakr, aged 10; Zakaria, 10; and two other boys from the Bakr family, both named Mohammad, aged 11 and nine.

As the remainder of the group ran for cover three more children and an adult were again directly targeted and wounded by another incoming shell.

The strikes, which were captured on video, were witnessed by foreign journalists staying at a nearby hotel who ran to assist the injured.

The attacks give the lie to Israel’s claims that it is only targeting military personnel and equipment. Since the recent offensive against Gaza started last month over 200 Palestinians, mostly innocent civilians including over 50 children, have been killed by Israeli bombs.

IHRC chair Massoud Shadjareh said: “The main reason that Israel is committing war crimes with such impunity is a direct result of the silence of the international community, in particular the US and western governments, which enables it to systematically commit atrocities like the one we have just witnessed in broad daylight and in the full glare of the world’s media”.