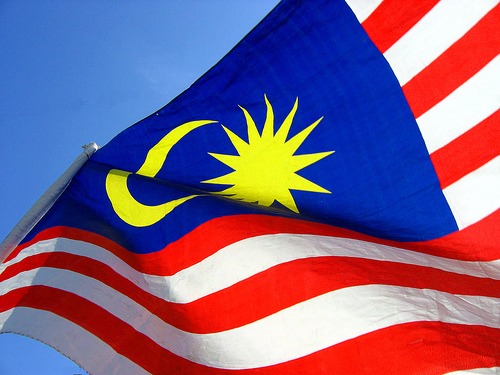 IHRC welcomes the release of four Muslims who follow the Ja’fari school of thought from detention.  The men were arrested during an open event in May to celebrate the birthday of the Prophet of Islam, Muhammad’s (peace be upon him) daughter.

A case against the four was not filed by Jabatan Agama Islam Selangor (JAIS), the Selangor Islamic Department, so the charges were dropped.

The arrests came five months after an Ashura commemoration ceremony was raided and some 200 mourners arrested, some of whom were later charged with offences related to ‘deviant teaching’.  Those cases remain active, and continue to be a cause for concern.

“Malaysia is often held up as an example of how the South has found alternative models for good governance that have left or tried to leave their colonial past behind.  To be truly worthy of such an accolade, the Malaysian government needs to tackle the transformation of sectarianism into policy.

“The agenda behind these arrests is clearly political and not religious and serves only to create disunity and harmony that will ultimately impede Malaysia’s social and political progress.”