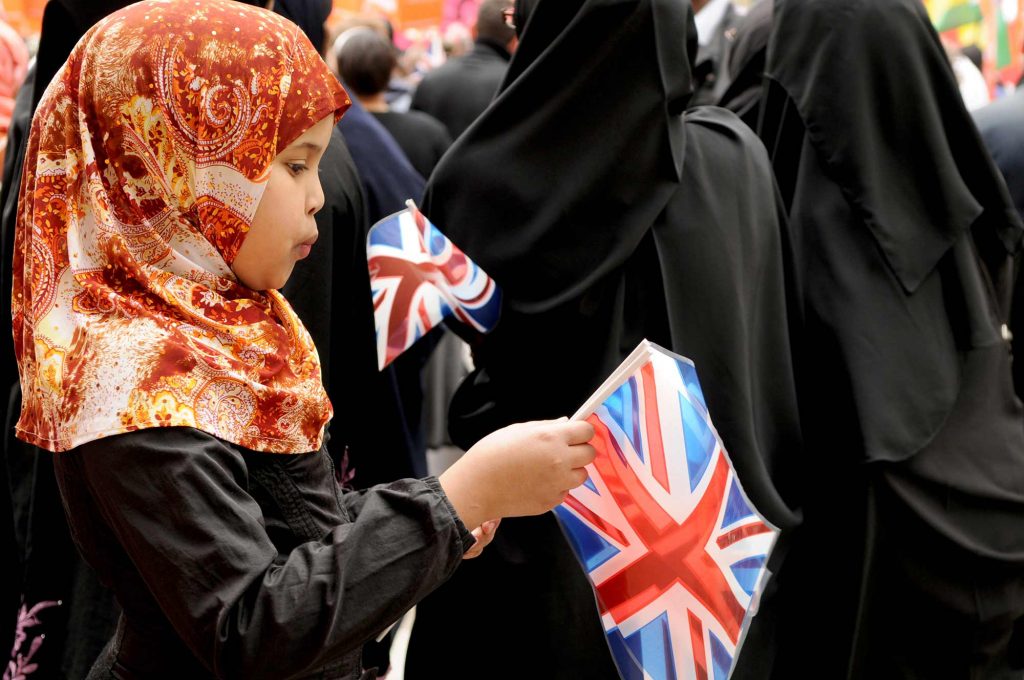 The findings of a discrimination survey published over the weekend showing that Muslims are the most discriminated ethno-cultural group in the British labour market are alarming in both their scope and implications.

The research, carried out by Dr Nabil Khattab and Professor Ron Johnston using data from the Office for National Statistics’ Labour Force Survey of more than half a million people, revealed that Muslim men were up to 76% less likely to have a job of any kind compared to white, male British Christians of the same age with the same qualifications. For Muslim women falling the “other” and “Pakistani” ethnic category the corresponding figure was 65%.

Of all those Muslims in work only 23 per cent and 27 per cent of Muslim Bangladeshis and Muslim Pakistanis, respectively, had a salaried job. The disparity between Muslims and other ethno-cultural groups gets more pronounced as one climbs up the professional scale.

The authors conclude that discrimination was “likely to stem from placing Muslims collectively at the lowest stratum within the country’s racial or ethno-cultural system due to growing Islamophobia and hostility against them….They are perceived as disloyal and as a threat rather than just as a disadvantaged minority.”

The research appears to underscore the a growing acceptance in academic and Muslim civil society circles that the community has rapidly assumed the status of Britain’s lowliest underclass. IHRC is under no illusion that the descent has been accelerated by government policies and media demonisation based on tropes of Muslims as traitors at best and terrorists at worst.

The research confirms IHRC’s own findings that the prevailing security prism through which successive governments have viewed Muslims has fostered a social climate in which they can be demonised on the basis of their faith in a manner that is considered unacceptable for other ethno-cultural groups. An Islamophobic discourse has been ‘normalised’ that perpetuates bigotry towards Muslims and results in an intensified climate of antipathy marginalising them from many areas of everyday life.

There is a clear correlation between rising Islamophobia and increasing hostility towards Muslims. At the same time as attitudes towards Muslims have hardened attacks against Muslims and their religious symbols and buildings have increased at a frightening rate – these have included murders and bombing of mosques – leading to heightened levels of insecurity.

IHRC finds the prevalence of institutional discrimination in employment disturbing because it excludes Muslims from the most important area of economic life – the ability to earn a livelihood – which has adverse repercussions for many other areas such as physical and mental health, family wellbeing, and living standards.

IHRC chair Massoud Shadjareh said: “Given that the UK has not only been feted across the world as an example of multicultural success these findings finally expose the myth that this claim is. The levels of discrimination regarding employment – despite a legal culture against discrimination – is an indictment of the descent into a divided society that places and pushes Muslims to the very bottom.”

IHRC is hosting a high-profile conference on Instituional Islamophobia bringing together some of the issue’s leading luminaries on Saturday 13 December in London to explore and suggest responses to the rise of Islamophobia in the UK. For further information including details of how to attend please visit https://ihrc.org.uk/activities/press-releases/11281-press-release-institutional-islamophobia-conference-december-13