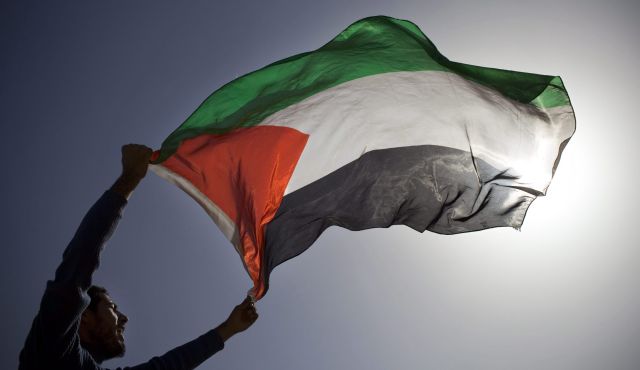 Today’s sentencing of an Israeli occupation soldier to just 18 months imprisonment for the cold blooded murder of a wounded and helpless Palestinian man highlights how deeply embedded apartheid is in Israeli society.

On 24 March last year, Elor Azaria, 21, killed Abdul Fatah al-Sharif in a shooting near a checkpoint in the occupied West Bank city of Hebron that was captured on video by a Palestinian human rights activist. Sharif, who was immobile, had already been shot and badly injured during a knife attack on Israeli soldiers.

Azaria shot the victim in the head in cold blood as he lay sprawled on the road. Despite being heard saying the victim “deserved to die” Azaria was charged and convicted of the lesser offence of manslaughter instead of being prosecuted for murder.

The soldier’s sentence is less than Palestinians typically receive for throwing stones at occupation forces.

The sentence was even lighter than that recommended by state prosecutors who had asked for between just three to five years for the crime which carries a maximum sentence of 20 years.

In another sign of the value many Israeli politicians place on Palestinian lives Israeli prime minister Benjamin Netanyahu and other leading politicians have already asked for Azaria to be pardoned.

This kind of virtual immunity for Israeli occupation personnel is only made possible by the silent complicity of the international community which has consistently failed to stand up to the Zionist state’s war crimes, land theft and systematic oppression of the Palestinians.