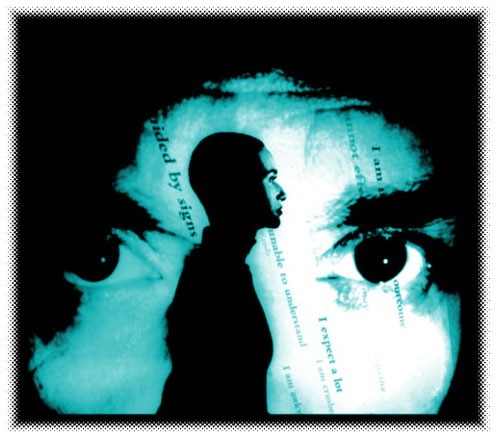 Islamic Human Rights Commission made an oral intervention in the 12th working session of the OSCE HDIM today in Warsaw, Poland.

The short statement is presented as a briefing on the IHRC website and is appended below.

“IHRC is deeply concerned by two media freedom issues.  Firstly constraints on media freedom in many countries has led to imprisonment of journalists reporting on or expressing legitimate criticisms of states.

“Secondly, the use of the slogan “free speech” has been used to defend the on-going stigmatisation and demonization of minorities.  When discussing one we must be mindful for the other.  This is the purpose of IHRC’s statement today.”

The full text of the recommendations follows.

I raise the thorny issue of freedom of expression and human rights, in particular the rights of minorities.

My organisation, the Islamic Human Rights Commission is devoted to the concept of free speech.  Indeed on our campaigns side, we have tirelessly campaigned for the release of prisoners from as far afield as Nigeria to India, and indeed in countries in the OCSE region, including west of Vienna, who have been imprisoned for the expression of political or religious beliefs.  Indeed one of our colleagues within the research section, was formerly a journalist imprisoned in an OSCE country some eight years back, for writing an article on the ludicrous nature of the hijab ban in that country.  Another advisor has been imprisoned in Israel by his coreligionists for his expression of his concern that there should be full and equal rights of all citizens within its borders and indeed in the occupied territories.

I explain this, because I want to make clear that the statement I am making is not made lightly or without regard to, or indeed experience of the harsh realities of the violations of the rights to free speech.

It is 61 years since the Nuremberg Trials, and I would like to draw attention to those here today, to the principles regarding demonization of minorities and the penalties incurred for so doing.  Cartoonists, writers, publishers and indeed journalists were given severe penalties ranging from decades in prison, life imprisonment and even the death penalty.  This was because the effect of caricaturing and demonising minorities was instrumental in creating the atmosphere in which wholesale slaughter of millions of people could take place.

The experiences of the Balkan wars of the 1990s and the genocide in Rwanda are but two more reminders of how unrestrained speech has been instrumental in doing the same.

I raise this issue not to advocate severe curbs on speech.  However, we believe it is important for those discussing matters here today do so understanding that, in particular, calls to allow ‘derision’ and ‘mockery’ of minorities as a right of free expression actually fly in the face of principles established in the wake of the horror of the Second World War.

There are no easy delineations to be made between what is acceptable criticism and debate and what is unacceptable.  However we must collectively address these issues, openly and without the histrionics that have characterised such debates in recent years.

Our own recommendations on this issue based on extensive research amongst Muslim communities in the UK can be found on our website.  The name of the report and a link to it and other materials can be found on this document as posted in the official conference documentation.

‘The British Media and Muslim Representation: The Ideology of Demonisation’ can be downloaded from: https://www.ihrc.org.uk/attachments/5679_1903718317.pdf.