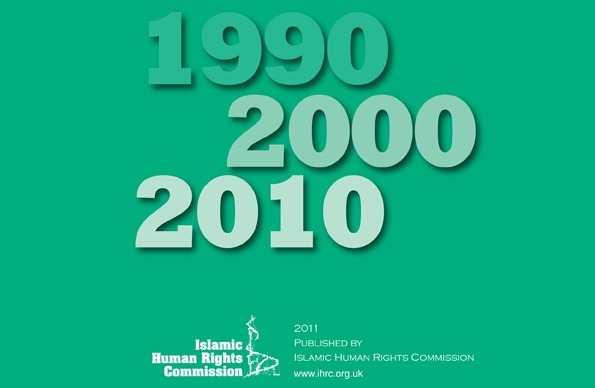 Saudi Arabia is a country in which the al-Saud family represents the absolute political, cultural and religious authority. This absolutist nature of the Saudi state ensures that free speech is stifled and that all forms of political opposition and dissent are harshly suppressed and silenced. Among the primary tools of this suppression, the government employs the tactic of arbitrary detention without charge or trial, in addition to staging sham trials lacking any semblance of due process, both of which have become hallmarks of Saudi “justice.”

Political imprisonment in Saudi Arabia is an epidemic has not spared any sector of Saudi society, with insider reports estimating the number of political prisoners in the country to be over 30,000 out of a population of around 18 million Saudi nationals. The full magnitude of this shocking number becomes clear when compared to the Soviet Union at its height in the mid 1970s, when a 1975 Amnesty International report estimated that 10,000 political prisoners were being held from a population of approximately 250 million.

The purpose of this briefing is to draw attention to some key case studies of political imprisonment in Saudi Arabia, providing a brief overview of the development of this issue throughout the last two decades, from the 1990s until today, highlighting the diverse nature of the victims of imprisonment, with a focus on ongoing cases of suppression.

“These realities must be addressed, rather than following propagandistic stories about women ‘gaining the right to vote’, when there is no democracy or freedom in the country. With political suppression worse than that practiced at the height of the Soviet Union, one can legitimately ask, what use is the right to vote if you do not even have your freedom?”

The briefing may be viewed and downloaded in PDF format from the following link:The Briefing