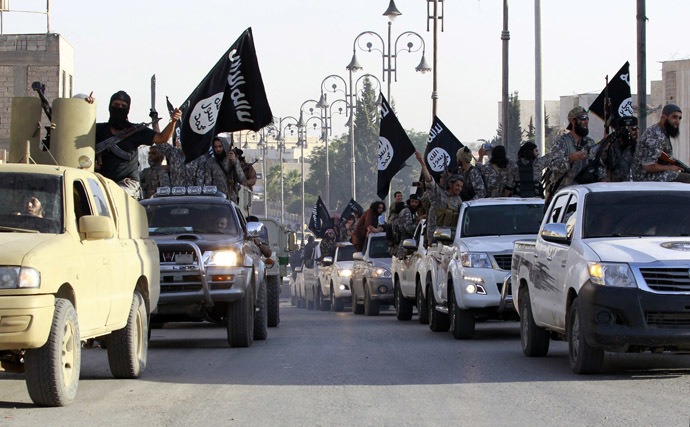 Today’s terrorist attacks in Kuwait, Tunisia and France provide further evidence, if any was still needed, that Muslims are the biggest victims of the extremism manifested in groups like Daesh (ISIS) and that is wrong to hold them collectively responsible for the actions of a morally depraved minority.

Blaming Muslims as British PM David Cameron did last week for quietly condoning these groups ignores both the reality of Muslim suffering under the extremist blight and also the role of the West and its authoritarian Middle Eastern allies in supporting and financing such groups in the pursuit of their own political interests.

Muslims worldwide are counting the cost of western meddling in their affairs, whether it be in Syria and Iraq, Tunisia or Libya, or indeed in the West through the ‘blowback’ these policies have created.

To rub salt in the wound western governments have apportioned blame on Muslims and Islam for somehow allowing extremist groups to arise, flourish and expand and in doing so used the pretext of the ‘war on terror’ to demonise them and erode their basic rights.

Today’s events should underline that Muslims are on the front line of the battle against extremism and as such need international support to fight the scourge together rather than Islamophobically or racially motivated suggestions of collective blame.

IHRC Massoud Shadjareh said: “These tragic incidents should highlight for the West that as long as it continues to view extremism through the prism of Islamophobia it will never be able to effectively tackle the problem. Unless these prejudices are abandoned these abominations are only likely to increase.”