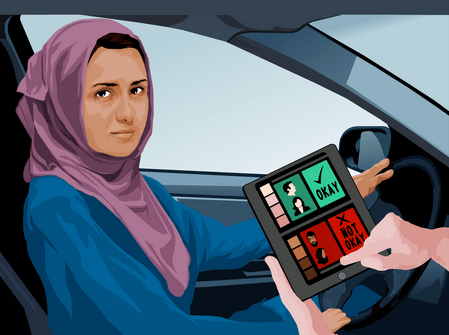 Islamophobia as a variant of racism is to be the theme of a major conference to be held in London this December.

The conference is a response to commentators who increasingly justify antipathy to Islam on the grounds that it is based on opposition to religious views and not someone’s ethnicity or colour.

However much recent scholarship has viewed Islamohobia’s inferiorising of Muslims as similar to the inferiorisation of non-white communities with shared roots in European colonialism.

The conference will also discuss how Islamophobia has evolved from and replaced biological racism from the colonial period. It will seek to place Islamophobia within the wider xenophobia narrative engulfing Europe.

Simultaneously a twin conference in Edinburgh will explore the alarming increase in Islamophobia in the UK. It will focus on analysing institutional and structural forms of prejudice and hatred against Muslims and suggest ways of tackling it.

In recent years Islamophobia has become a mainstay of government dealings with Britain’s Muslims, not just the hobyyhorse of a right wing fringe. This has stemmed from an increasingly Islamophobic discourse – created by media and politicians – that perpetuates bigotry towards Muslims and leads to an intensified climate of fear that prevents them from expressing their ideas and beliefs.

The conferences are being jointly organised by Islamic Human Rights Commission and Scotland Against Criminalising Communities.