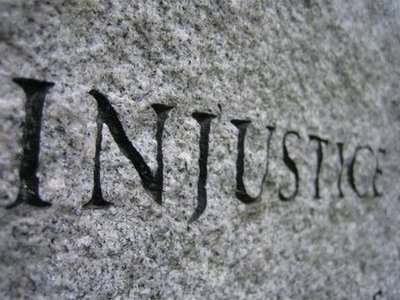 IHRC is shocked at the decision to acquit Mr and Mrs Vogelenzang. IHRC feels that the conflation of terrorism with Islam popularized by mainstream politicians and the mainstream media has created fertile breeding ground for anti-Muslim sentiment.

Mrs. Tazi (Erica Vernon) is an Englishwoman whose grandfather and father were veterans of the 1st and 2nd World war respectively. She is an elderly patient who suffered from chronic pain and was undergoing treatment when she was subjected to intense abuse by her hoteliers. In response to the accusations of being a terrorist, she says “where does all this hate come from? How do you become a terrorist just by wearing an abaya?”[1]

Mrs. Tazi commented on the verdict saying ‘I have no faith in the system as a Muslim.’

IHRC has supported her throughout her case and will continue to support her and many others in her situation who bear the brunt of discrimination based on religion.

“Mr. and Mrs Vogelenzang acted out of hatred which is a reflection of the anti-Muslim sentiment in popular discourse. This acquittal indicates that such hatred has become acceptable. The verdict sets a bad precedent as Muslims will further lose faith in the system.”