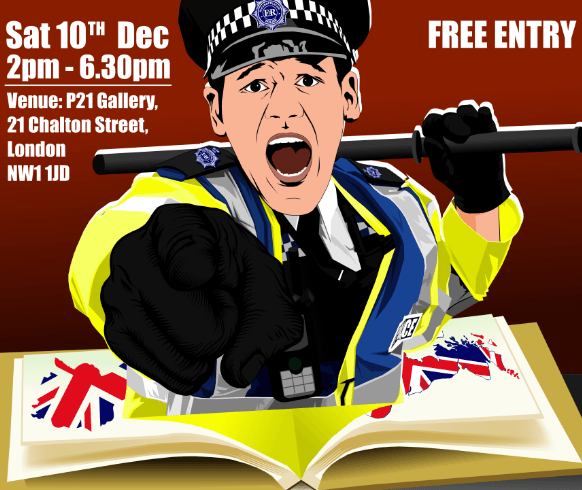 For the third consecutive year Islamic Human Rights Commission in collaboration with Scotland Against Criminalising Communities will be holding a conference focused on tackling Islamophobia. The event is set to take place on Saturday, 10 December 2016 and will feature two esteemed panels of speakers from varying backgrounds and disciplines.

This year’s conference will pay attention to the ways education, the legal system and the PREVENT/counter-terrorism regime coalesce to create an environment of hate that facilitates the operation of a de facto Police State.

In the current climate where hate crime against Muslims is so rapidly on the rise, the conference is a pertinent chance to examine the way these systems help to create and perpetuate such an environment. The IHRC report released in 2015 ‘Environment of Hate: The New Normal for Muslims in the UK’ received much acclaim for its examination of the tragic situation currently facing Muslims. Whilst the primary targets and victims of hateful discourse, discrimination and state and street violence are Muslims, everyone lives in this Environment and this State, many minoritised communities now feel a resurgence of hatred and everyone is impacted negatively.