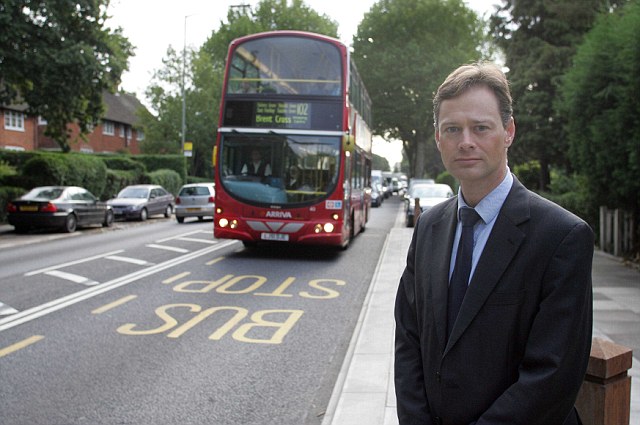 A Conservative MP with pro-Israel views is inciting hate against a rally in support of Palestinians due to take place this weekend.

Matthew Offord, who is a member of the Conservative Friends of Israel, has written to the Metropolitan Police to say that “the display of Hezbollah, Hamas and Daesh flags” at the annual Al-Quds demonstration “causes great distress to many of my constituents and the population as a whole and, in my opinion, is contrary to the Terrorism Act.”

His statement, which is deliberately deceitful and libellous, has been widely reported in the Jewish media. IHRC sees it as an attempt to delegitimise the Al-Quds Day rally by drawing a fictitious link between the terrorists of Daesh and the Palestinian freedom struggle. Daesh flags have never been flown at the annual rally.

Offord’s statements form part of a wider hate campaign against the rally by a coalition of Zionist groups. The coalition has described slogans and calls for the dismantling of the apartheid state of Israel as “hatred against the Jewish people”. It has also demonised those taking part as extremists and called a counter-demonstration that has the capacity to disrupt the Al-Quds rally and promote violence. Organisers are also drawing a link between the Palestinian rally and the recent massacre of revellers in an Orlando nightclub in the USA.

IHRC wrote to the commissioner of the Metropolitan Police seeking to confirm their arrangements for policing the event in the shadow of the obvious threat from Zionist hatemongers. Although he replied on 22 June promising a swift response IHRC is still waiting for it.

There is genuine concern that Zionist extremists will seek to disrupt the pro-Palestinian march. A promotional YouTube video posted by the Zionists is highly dramatic and antagonistic, and the Facebook page appears to be a ‘call to arms’. Previous Al-Quds Day rallies where there have been counter-demonstrations have been subjected to violence including from the Zionist section of the far right English Defence League.

What is worrying is that the Zionist coalition will hold its counter-demonstration at the same place that the Al-Quds demonstration will end – the offices of the US embassy in London. If their campaigning is anything to go by this will effectively mean the Zionists will be whipping up hatred and hostility for two hours, rousing the crowd so that they can unleash their fury on the arriving Al-Quds Day demonstrators.

Date and Time of demonstration: 3 July from 3.30pm