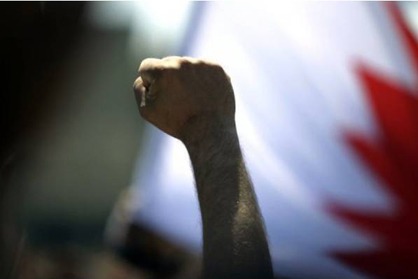 A court set up to hand out sentences to those detained during the popular uprisings in Bahrain has sentenced Ali Abdullah Hasan al-Singace and Abdulaziz Abdulrida Ibrahim Hussein to death, on charges of having run over and killed two policemen.

Their trial was presided over by military judges, and independent media outlets have been barred from attending court proceedings.

The court has been condemned by human rights groups worldwide, such as Amnesty International, as illegitimate.

“It has been clear to all human rights groups and concerned individuals monitoring this trial that its outcome was predetermined by the Bahraini regime and its military apparatus. Ali al-Singace and Abdulaziz Hussein have been denied even the most basic of rights during their trial, yet the Bahraini regime has shamelessly paraded this farcical proceeding as ‘justice’ on its mouthpiece network, Bahrain News Agency.”