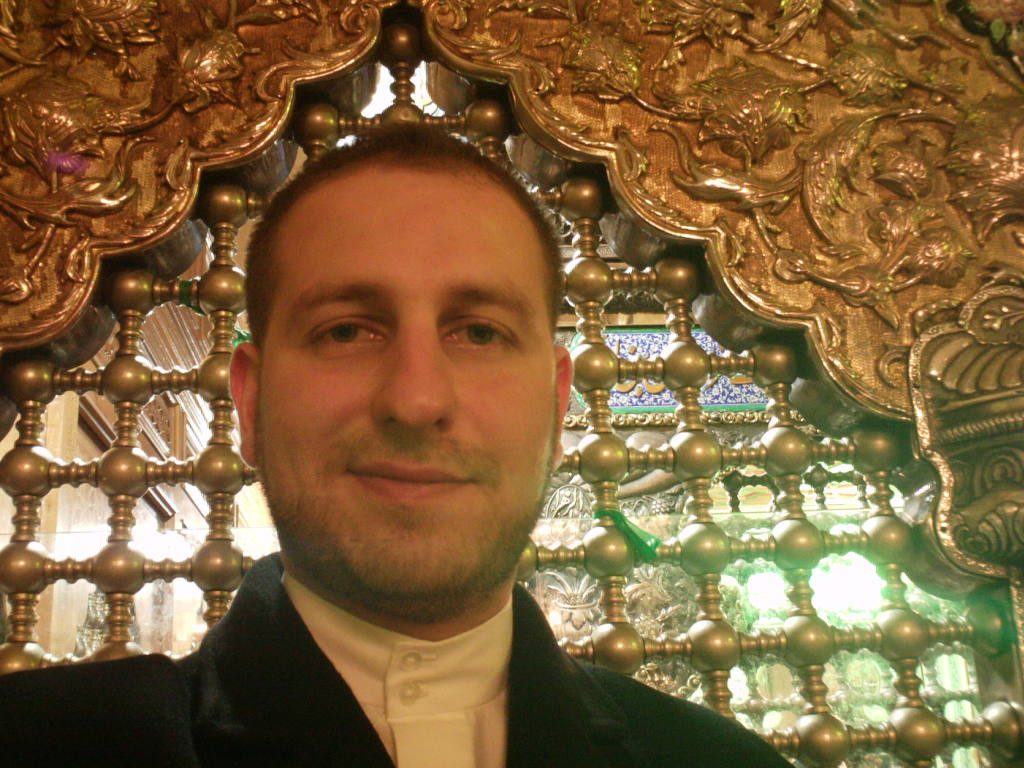 A silent vigil by about 60 hujjaj (pilgrims) from various countries has just been reportedly dispersed from outside the Central Madina police station where the Shaykh was being held.  This dispersal was reportedly the result of advice from the British Embassy to protestors.

The Shaykh was taken away, with reports that he will be charged tomorrow for breaking the arm of a member of the religious police, a claim vehemently denied by the eyewitnesses.  The Shaykh was reportedly reciting Ziyarat [2] with a small group of about 10 hujjaj in Jannatul Baqi [3] when guards, and then religious police became involved in trying to silence them.  The harassment from the guards and religious police resulted in the group leaving the Baqi and continuing their recitation outside the cemetery.

Another set of religious police continued the harassment, and the group closed their prayer books and left the Baqi going through the Prophet’s Mosque.  It was at this time that a member of the religious police called out that the Shaykh was a ‘thief’ which resulted in him being detained by security guards and concerned locals until the police arrived.  Whilst being held in a kiosk at the edge of the Prophet’s Mosque complex, the Shaykh was reportedly manhandled.

One eyewitness, Mohammed Hayward who saw the events transpire, said:

“They manhandled him badly, he had blood on him.  They forced him to sit under an air conditioning unit, and squashed him until he was blue in the face.”

“The situation here generally has been very tense.  There has been a sense that Saudi [security personnel] are out to target people.  I’ve been hearing abuse from them levelled at different groups.  It’s very provocative.”

[1]  Usama Al-Atar is a well known cleric based in Canada, who has lectured in the USA and UK on religious matters.  He is a Canadian national married to a Canadian with a 3 year old child; the couple are expecting another child in December.
He is currently a post doctoral fellow at the University of Alberta, Canada, and has several publications in the fields of Diabetes and Cancer research.

Photos of the Shaykh are available.

[2] Ziyarat a religious rite performed by some Muslims, especially but not solely those who follow the Jafari school ofthought to which teh Shaykh belongs.