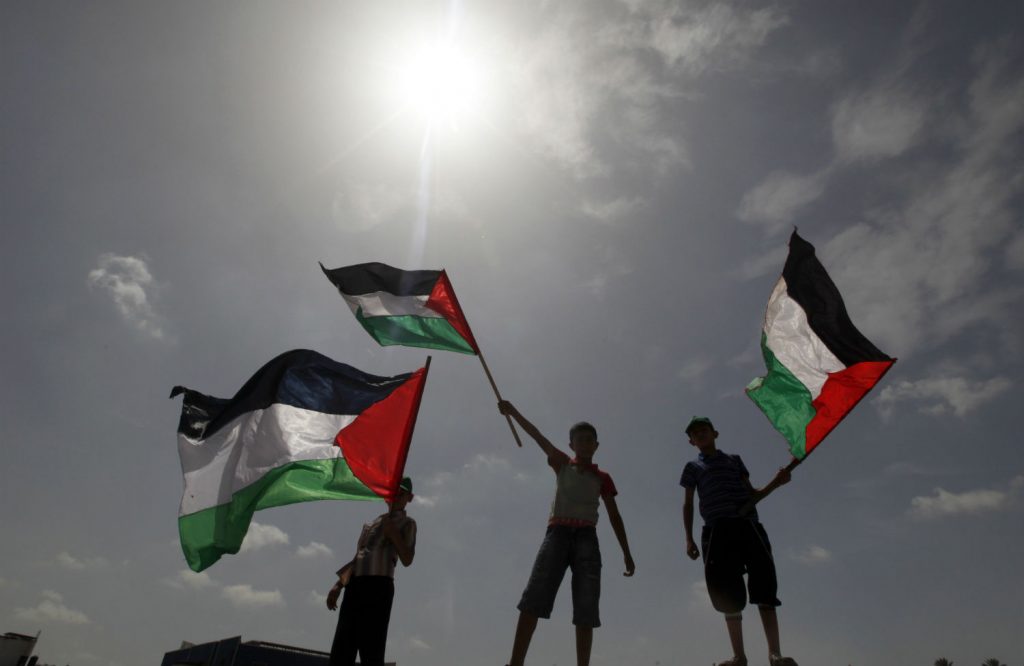 Academics and activists who took part in a IHRC organised conference on Zionism last September have responded forecfully to an attack by Britain’s leading Jewish publication suggesting they hold anti-Semitic views.

The article appeared in the JC on 25 September excoriating the speakers for holding anti-Israeli views which the newspaper suggested could be a cover for anti-Semitism.

The event took place online on 12 September and featured experts in the field of Palestine Studies including Prof. Haim Bresheeth from the University of London’s School of Oriental and African Studies.

The JC took particular issue with Prof. Breseeth’s description of Zionism as a “western virus”. Prof. Breseeth is the son of Holocaust survivors and has long taken issue with Israel’s exploitation of the Holocaust to justify war crimes and oppressive policies against the Palestinians.

The letter, signed by all the conference participants, accuses the JC of wilfully conflating criticism of Israel with anti-Semitism in order to choke off freedom of speech.

“By calling our criticism of Israel’s illegal and immoral behaviour antisemitic, you are using hate speech against us, rather than helping to search for a solution to the conflict,” it states.

The full text of the letter can be read at https://www.ihrc.org.uk/news/articles/27218-letter-to-jewish-chronicle/

The online conference can be viewed on Youtube at https://www.youtube.com/watch?v=0KT2gabao-s&feature=youtu.be