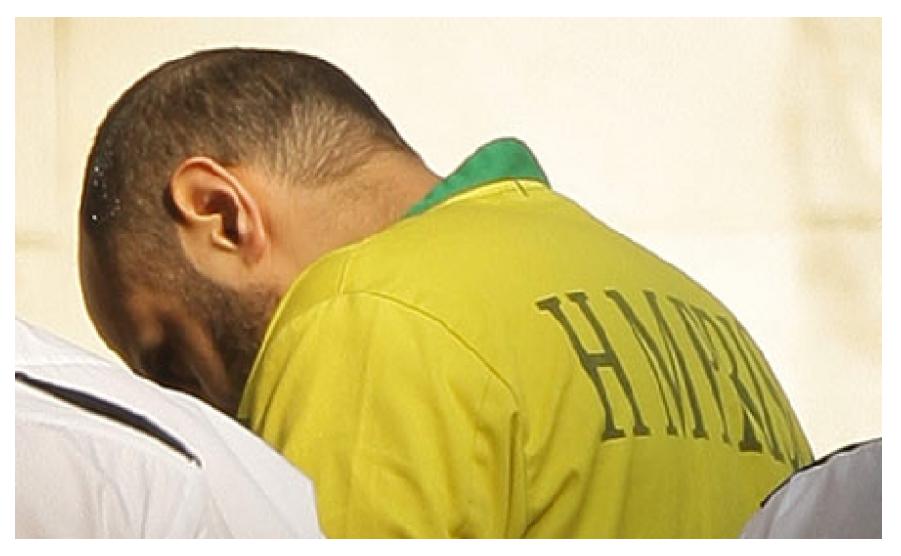 The petition has been actively supported by a wide range of celebrities, including world boxing champion, Amir Khan, comedians Mark Thomas and Marcus Brigstocke, and actor Robert Llewellyn, who have been appalled by Ahmad’s ongoing detention without trial. He is now in his 8th year of detention, making him the longest detained-without-trial British citizen in the modern history of the UK.

Now that over 100,000 people have signed the petition, the matter becomes eligible for parliamentary debate.

The family of Babar Ahmad stated:

“Our solicitors have prepared a fresh file of evidence to the Director of Public Prosecutions Keir Starmer proving that the CPS should have prosecuted Babar in 2004. Over 100,000 members of the British public now ask the DPP to confirm that he will instruct independent counsel to conduct an urgent full re-review of this case so that Babar Ahmad can be put on trial in the UK.”

“We also ask the coalition government to confirm that a full parliamentary debate will be held about Babar’s case with a view to putting him on trial in the UK.”

“Our family would like to thank every single person who either signed or supported this petition. We are overwhelmed by the amount of support for Babar’s case. This shows that the British public is still prepared to stand up against injustice. The government must now take a bold stance on this issue and stop sweeping it under the carpet like it has done for the last seven years.”

A number of senior politicians and lawyers have also spoken out in support of the petition. The Rt Hon Sadiq Khan MP, Member of Parliament for Tooting said: “As Babar’s Member of Parliament, I have worked with his family and legal team for a number of years arguing that any trial should be held in the UK.” Baroness Sarah Ludford MEP called for Babar to “either be charged and tried here or released; his long and seemingly unending detention is a travesty of justice.”

Leading civil liberties lawyer Sir Geoffrey Bindman QC described Babar’s ongoing detention without trial as “extraordinary hardship”, adding that it would be “monstrous and scandalous if Babar Ahmad were extradited to the US”.

For further information or to arrange an interview, please contact info@freebabarahmad.com or telephone 07585355581.

1.    The e-petition can be viewed at http://epetitions.direct.gov.uk/petitions/885.

2.    A complete timeline of Babar Ahmad’s case from the moment he was arrested on 2 December 2003 can be viewed at http://www.freebabarahmad.com/the-story/timeline.

3.    During his arrest in London in 2003, Babar Ahmad was violently abused by Metropolitan Police Officers. He sustained over 73 injuries. In March 2009, the Metropolitan Police admitted carrying out this abuse and paid him £60,000 compensation. The 4 police officers responsible were later found not guilty of this abuse in June 2011, following a 5 week trial at Southwark Crown Court. At the conclusion of that trial, the Recorder of Westminster, Judge Geoffrey Rivlin QC, said about Babar Ahmad’s case, “I express the hope that the ordeal of a man in detention in this country for a number of years without trial is brought to an end as soon as possible…”

4.    On 22 June 2011, the Parliamentary Joint Committee on Human Rights explicitly raised concerns over Babar Ahmad’s case in its report in ‘The Human Rights Implications of U.K extradition policy’ and recommended that the government urgently re-negotiate the UK- US extradition of individuals in Babar Ahmad’s position.

5.    Babar Ahmad’s final appeal is still being deliberated by the European Court of Human Rights which is to deliver judgment by the end of 2011.