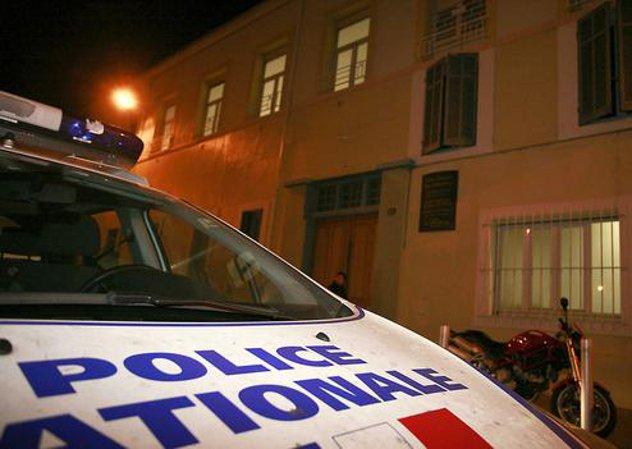 For several weeks now, violence toward French Muslim women is increasing in a very serious way. On Friday 19 July a case of Hajar, a young lady victim of a strong-arm identity checking, was referred to CCIF (Collective against Islamophobia in France).

During this identity check by the police, her husband was abused and put into custody because he dared to protest against the violent and provocative behaviour of the police agents.  His case was heard by a judge today, Saturday 20th.

Like in other cases, the role of the police is questioned but Police Unions have rushed to make statements to exempt their colleagues of any responsibility. And yet, there has been so far no investigation.

CCIF once again deplores the mass media covering of this case that, as in other cases, put the words of Police Unions above all suspicion, without even checking the facts. Once again, the  Muslim protagonists are immediately suspected.  Muslims are systematically assumed guilty.

As in other recent cases, victims undergo a double injury: the physical and verbal violence and the systematic change of status, from victim to culprit.

In France, racism and Islamophobia are now clearly institutionalised and legitimised.

On this identity checking that turned ugly, several witnesses are reporting the use of physical abuse from the police toward someone who was actually cooperating (Hajar indeed co-operated).

Now, what alternative do those citizens have as they are daily blacklisted and victims of contempt and hatred from the police agents, who are supposed to neutrally enforce the law and protect the population?

Through which channels can they express their discontent and their revolt toward this lack of justice?

In Trappes, this strong feeling of injustice turned into a protest with its share of incidents – the true reason for which is: a protest against police abuse suffered by Hajar, her husband and her mother.

Manuel Valls, Minister of Interior, has declared a few days ago his full « affection » toward French Muslim citizens. It is now time for him to take concrete action to put a stop to this Islamophobic wave in our country.

Police forces must protect and serve their citizens, in a spirit of respect and neutrality.

CCIF strongly calls on them to faithfully fulfil their mission.

Peace and security can only be restored when a relationship of trust and mutual respect is established. And when concrete actions from the government are taken to once and for all prove that Muslims are not second-class citizens and that the respect of their fundamental rights is not negotiable.