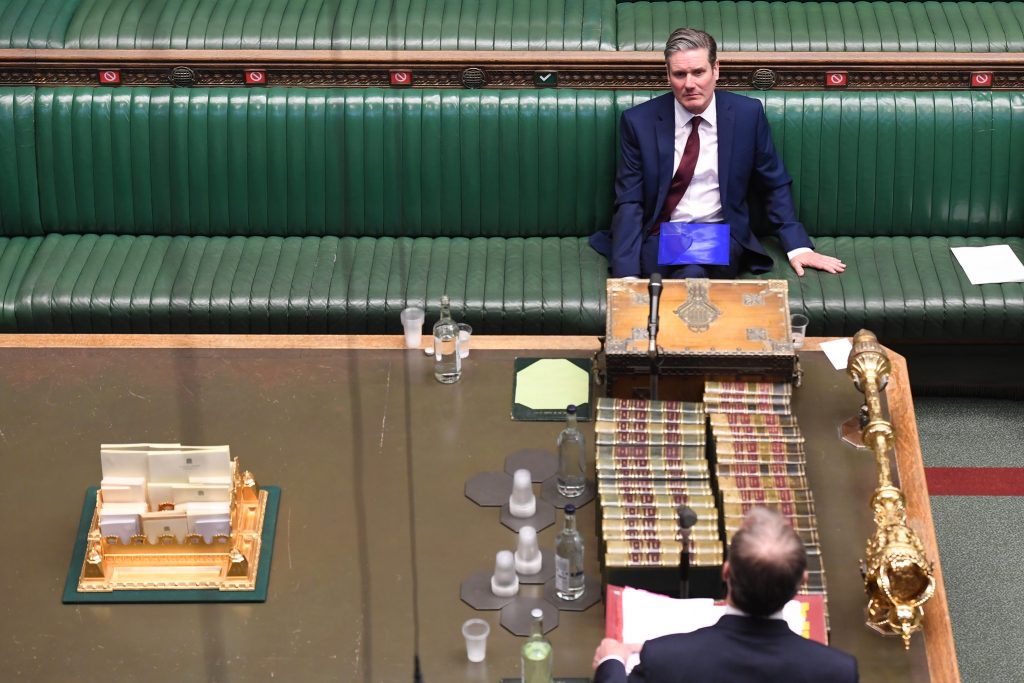 Yesterday’s decision by Labour under its new leader Keir Starmer to reposition the party on the issue of Kashmir represents a betrayal of the indigenous people and a grave abnegation of international law.

Under a 1949 UN Resolution, the population of Jammu and Kashmir should be allowed to decide whether the state should accede to Pakistan or India in a referendum. India has never allowed that decision to be implemented.

Historically, the Labour Party has recognised this right of Kashmiris to self-determination and sought an international resolution under the aegis of the UN.

Yesterday’s move will weaken the position of Kashmiris and will only embolden India which has stationed some 600,000 troops in the state and has been widely condemned for committing systematic human rights abuses against its twelve million mainly Muslim residents.

Labour’s reversal is the culmination of intense lobbying by right-wing Hindutva groups in the UK which has also seen demands on the party to oppose racial discrimination on the grounds of caste.

IHRC chair Massoud Shadjareh said. “This is a dangerous about-turn by a leader who seems to be more interested in cosying up to states driven by extremist ideologies than protecting the basic human rights of oppressed people. Starmer has not only abandoned the Labour tradition of opposing injustice, he has also abandoned Kashmiris to an increasingly dismal fate under Indian military occupation.”