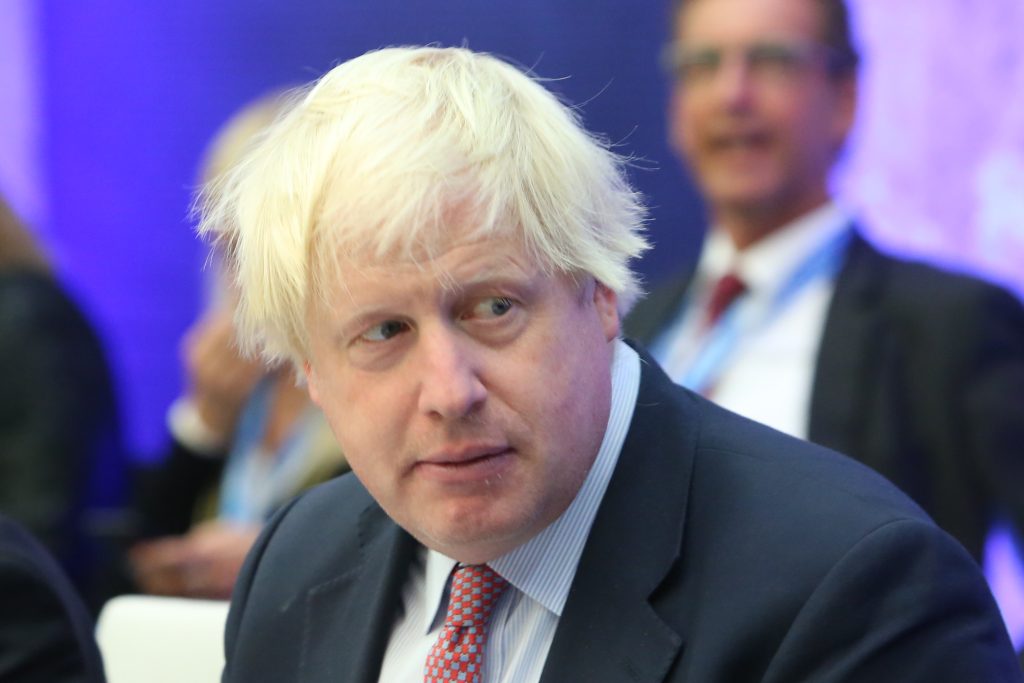 The Equality and Human Rights Commission (EHRC) has failed the Muslim community by deciding not to formally investegate the Conservative Party over widespread and persistent allegations of Islamophobia.

The equalities watchdog said yesterday that a probe would “would not be proportionate” because the party had committed to carrying out its own investigation.

IHRC notes the glaring discrepancy in the EHRC’s treatment of the Labour Party over allegations of anti-Semitism and its latest decision.

Last year the EHRC launched a probe into Labour after receiving allegations that anti-Semitism was rife in the party.

As it is the party of government, Islamophobia in the Conservative Party affects stands to affect every single one of Britain’s three million Muslims.

By leaving a party which has effectively fanned the flames of Islamophobia in Britain to police itself, the EHRC is effectively failing in its duty to protect Britain’s Muslims.

Behaving selectively in its treatment of minorities makes the EHRC unfit for purpose and part of the problem of racism in our society, not a solution.