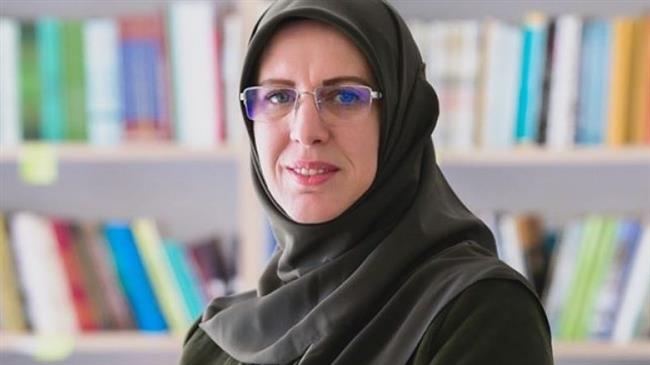 IHRC has written to the Kosovan ambassador in London to expressing deep concern over the unlawful arrest, detention and mistreatment of Ikballe Berisha Huduti by the Kosovan authorities on 7 January 2020 after a comment she posted on social media about the extra-judicial execution of Iranian general Major General Qasim Soleimani.

Mrs Huduti was charged with incitement to commit a terrorist offence for her alleged criticism on social media/Facebook of Soleimani’s assassination by US armed forces, even though she deleted the offending posts.

She also claims the posts were taken out of context.

Mrs Huduti’s husband says she has not eaten for several days while in custody and has lost 10kg. He also says his wife has been put in a room without light and he suspects she is not eating out of protest against her conditions.

IHRC has requested the intervention of the ambassador to bring an end to Ms Huduti’s mistreatment in a manner that is consistent with applicable international human rights laws and standards and secure her prompt release.

IHRC is of the view that this matter should never have reached a court of law and the unlawful arrest and detention of Ms Huduti falls below European and International standards of human rights law.