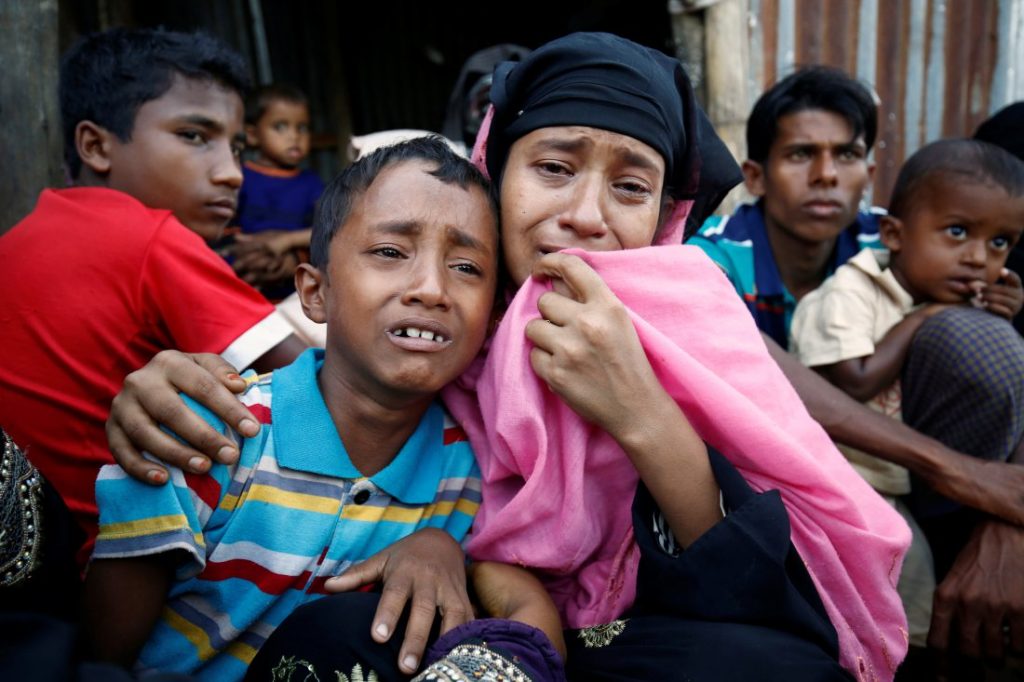 IHRC cautiously welcomes today’s ruling by the International Court of Justice ordering the government of Myanmar to prevent genocidal violence against its Rohingya Muslim minority and preserve any evidence of past crimes.

We are pleased that the decision in the United Nations’ highest court at long last acknowledges that there is prima facie evidence of breaches of the 1948 Genocide Convention by the Myanmar authorities in 2016 and 2017.

The international community must now exert its best efforts to ensure that Myanmar complies with today’s emergency “provisional measures” imposed on the country to respect the requirements of the Genocide Convention.

Myanmar is a signatory to the convention whose signatories accept that genocide is an international crime. Under its terms Myanmar is bound to prevent and punish the crime.

We are mindful of the preventive measures imposed by the ICJ in 1993 against the then Serb-dominated Federal Republic of Yugoslavia to prevent genocidal acts being carried out in that territory. However the decision failed to deter what would later become the rump Serbian state from carrying out a massacre of 7000 Bosnians in Srebrenica in 2005.

Viewed against the background of continuing denials by Myanmar of the crimes it is alleged to have committed against the Rohingya, today’s ruling is only as effective as the international will there exists to ensure its enforcement.

In 2018, IHRC compiled a report for the International Criminal Court based on eye-witness accounts by Rohingya refugees who fled across the border to Bangladesh. It recommended that the Myanmar government should be charged with crimes against humanity.

IHRC’s report found that the three legal elements required to bring a prosecution under the charge of genocide are all present in the case of the Rohingya. Firstly they constitute a national, ethnic, racial or religious group. Secondly the acts committed by Myanmar against the Rohingya such as killing, forcible transfer, and preventing births constitute genocide. And thirdly that the actions of Myanmar demonstrate a clear intent to destroy in part or in whole the Rohingya minority.

In November last year the ICC authorised the Prosecutor to proceed with an investigation for the alleged crimes. Although the court has no jurisdiction over Myanmar since it is not a member state of the international tribunal, it ruled that the crossing of hundreds of thousands of Rohingya into neighbouring Bangladesh, which is a party, meant that the tribunal enjoyed powers of jurisdiction nonetheless.