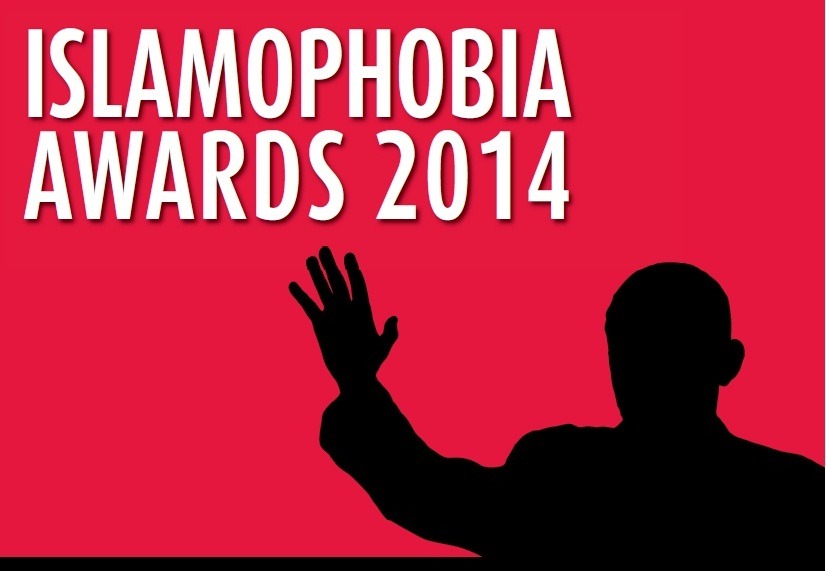 The spoof awards are the result of ordinary people worldwide nominating and then voting for a list of people by region whom they believe to be the worst perpetrators of Islamophobia in the previous year.

Based purely on their (lack of) popularity the shortlist for each category are:

The winners of each category and the overall winner of Islamophobe of the Year will be announced at the Islamophobia Awards 21 February 2014 in Wembley, London, UK from 8pm GMT.