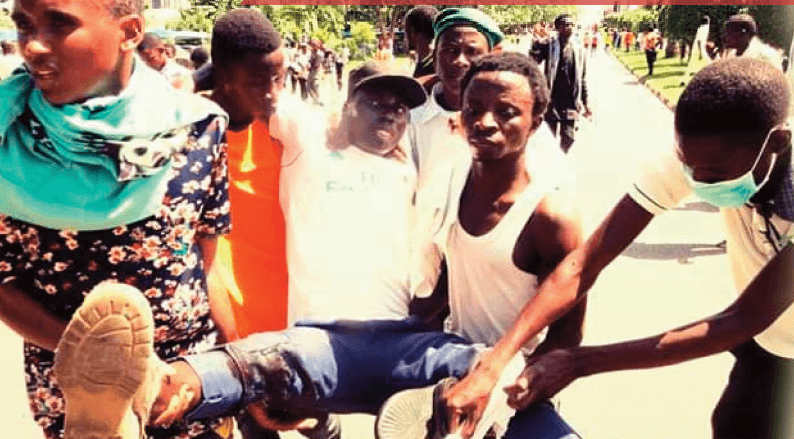 “We would have expected by now for there to have been public statements, organisational sanctions and indeed mobilisation from the Commonwealth Secretariat on various fronts to ensure the release of Zakzaky et. al, immediate access to medical treatment and the beginnings of restorative justice processes, all directed and facilitated by / through your office as part of transitional packages to a truer civil democratic structure in Nigeria”, states the letter.

They are accused of abetting the commission of culpable homicide by blocking roads in the city of Zaria, an act that the authorities allege led to the death of a government soldier. In reality, the charges are designed to deflect government responsibility for a planned and systematic attack by soldiers which is now the subject of a preliminary investigation by the International Criminal Court.

Notes to editors: IHRC is one of two secretariats that make up the Universal Justice Network, the other being Citizens International.