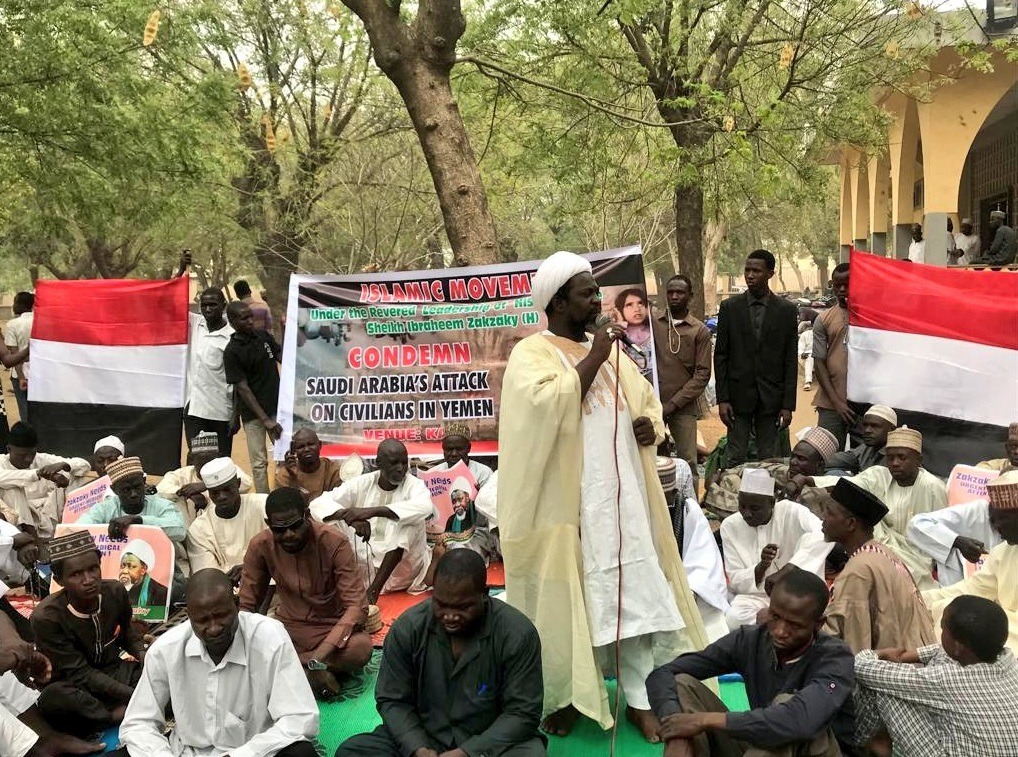 The latest threat to the protestors follows fears for their safety that were expressed in the run-up to last month’s general election. A leaked letter from the chief of Nigeria’s internal security service suggested that it was manufacturing a pretext to crack down on supporters and members of the country’s Islamic Movement ahead of the poll.