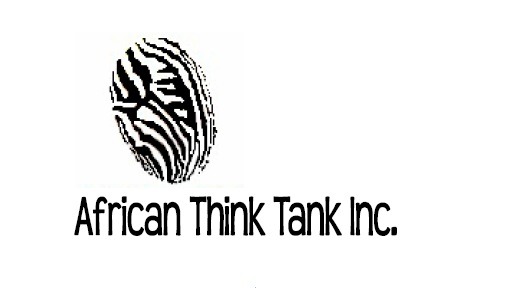 The recent resolution of the five-year case in favour of six young African-Australian men who were stopped, searched and harassed by police merely because of their race is a landmark in Australian legal history. The records submitted in the case showed that the young men, who had no criminal history, were questioned for no reason other than that they were black.

• Young men described as ‘loitering’ when in fact they were outside their homes;

• People described as ‘criminals loitering in the area’ and ‘potential criminals’ when in fact they had no criminal record;

• Described as wearing ‘criminal clothing’ when in fact they were merely wearing normal young fashion of hoodies and baggy pants;

•Described as being in ‘gangs’ when they were merely chatting on the street to their friends;

•Described as having ‘no reason for being in the area’ when they were merely hanging out in a public place.

These young men were known to police from their participation in friendly, shared community activities, such as festivals and sports. Some of them are community leaders who do regular volunteer work to help their communities, and to supervise and teach young children. A couple of them have participated in the African Think Tank’s leadership courses. They give selflessly of their time and skills to their communities. Their persistence through this five-year battle shows their personal commitment to justice and freedom.

A recent independent study by Flemington and Kensington Community Legal Aid and an analysis of police statistics by Professor Ian Gordon from the University of Melbourne showed that young African-Australian men were more than twice as likely to be stopped and questioned by police even in areas where their communities had no significant crime rate. They were much more likely to be charged if questioned, and reported frequent  racist taunts, detention and searches – often without good reason. There were cases of physical abuse and there have even been deaths among youths who have previously been in police custody.

Dr. Berhan Ahmed, head of the African Think Tank, said: “We have been working with Victoria police for years, trying to build a greater understanding with our communities. We have police assist at community events, come with us on community outings, and help out at sport events and even help with community policing in Flemington. We have encouraged the appointment of multicultural liaison officers. We have helped to placed nine African-origin trainees in the Justice department. We have even arranged a three-day visit by 20 young African-Australians to the Police Academy.

“Frankly, I must admit that much of this work has been an uphill struggle. Our aim in working with Victoria Police was not to correct criminal tendencies in our young people, but to protect them from predators and criminals. The police have been slow to respond, slow to change, and they have always taken the position that it is criminal behaviour by our young people that is the problem, that it is our communities that need to be ‘fixed’. Local African youth visited Victorian Police Academy and they were impressed and inspired; some even expressed the desire for a police career. But in the face of reports from their friends of searches and racism by Victoria Police, they have become discouraged and lost faith and hope in the system.

“I hope that the recent acknowledgment by Commissioner Ken Lay that there is a problem that needs to be worked on at last offers some light at the end of the tunnel. The problem is not the actions of a few ‘bad apples’ in the police but it is the Victorian Police culture (or institutional culture) as a whole. To be effective for the 21st century, the force needs to change this culture so that Asian, African and women recruits have prospects of real careers. The African Think Tank and its member communities stand ready to offer their advice and assistance in working with the police to produce genuine institutional change that will benefit all the people of Victoria.”