Press release: Bangladesh government must stop its campaign of terror 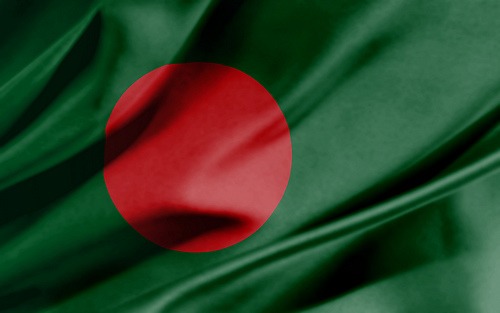 Maulana Motiur Rahman Nizami, a former MP and leader of the Jamaat-e-Islami, was sentenced yesterday by a Bangladeshi court where he was being tried for allegations of smuggling arms to Assamese insurgents in India in 2004.

He is also accused along with eight other leaders of Jamaat-e-Islami and two leaders of the Bangladesh National Party of war crimes during the 1971 war of secession with what is now Pakistan.

Maulana Nizami has denied the charges saying that they are politically motivated. The arms smuggling case relates to the capture by police of 10 arms-laden trucks in Chittagong on 1 April 2004. Mr Nizami’s name was not included on the original charge sheet relating to  the incident, nor was he mentioned by any of the 59 witnesses to take the stand in the two-year long trial that followed. It was only in 2007 after the prosecution had applied for leave to further investigate the case that Mr Nizami was implicated by the authorities.

Nizami’s is the second death sentence to be handed down to opposition leaders. Another former leader of the popular Jamaat-e-Islami party, Abdul Kader Mullah was hanged in December after being found guilty of war crimes during the 1971 conflict.

Human rights organisations and opposition groups have condemned the International Crimes Tribunal (ICT) set up in 2010 by the ruling Awami League to investigate atrocities carried out during the 1971 war for failing to meet international standards of justice. They have accused the ruling Awami League of using the ICT as a tool with which to weaken its political rivals.

IHRC chairman Massoud Shadjareh said: “The persecution of political opposition in Bangladesh is brazen, yet we hear little if no comment about this from Western states and international organisations.  It is shameful that the current government of Bangladesh has abused its position so violently with impunity.”