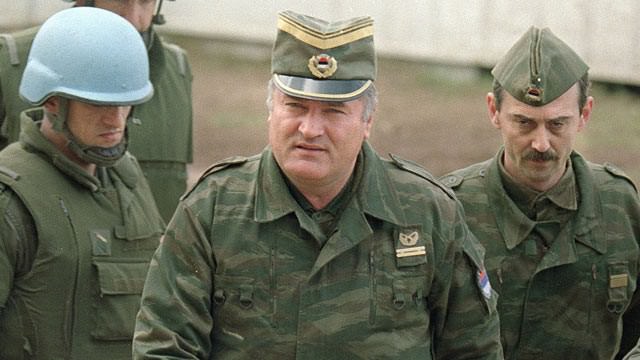 IHRC welcomes the conviction today of the former Bosnian Serb general Ratko Mladic for genocide and crimes against humanity.

As the leading military figure in the self-declared Bosnian Serb Republic, Mladic executed the biggest organised slaughter of Muslims in modern Europe following the break-up of the former Yugoslavia in 1992.

Among them was the murder of 8000 innocent unarmed men and boys in Srebrenica in 1995 and the siege of Sarajevo in which more than 10,000 people died.

Nevertheless it is worrying that despite being indicted by the International Criminal Tribunal on Yugoslavia in 1995, Mladic continued to live a normal life protected by his compatriots, most of whom still consider him a hero. Other convicted war criminals who helped him in his mass slaughter occupy posts lecturing in the country’s military schools and are mayors in regional districts.

IHRC chair Massoud Shadjareh said: “The verdicts today are overdue and provide long-awaited justice for those killed by Mladic. However, the continued glorification of mass murderers and the celebration of genocide show how deep-rooted anti-Muslim animosities run in the Balkans and should remind us to be forever on our guard”.

IHRC’s report, Politics or Justice: Differentiating between the Nuremberg Trials and the International Criminal Tribunal for the Former Yugoslavia by Demir Mahmutcehajic can be read here