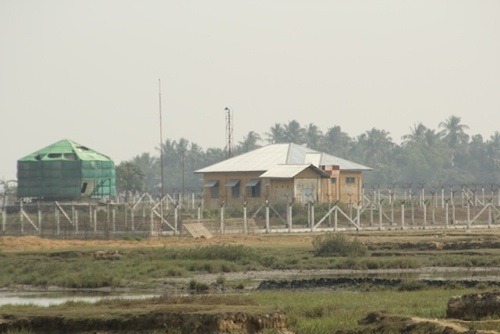 IHRC finds recent claims of rape against Rohingya Muslim women deeply disturbing and troubling.  The claims which are in an article posted on the Vice website, deserve a full investigation especially considering the Myanmar military’s complicity in the violence against the minority Rohingya last year.

The article claims that around 20 Rohingya women are being kept in a military base in the Arakan state and quotes eye witness accounts.

The Rohingya Muslims are an oppressed minority in Myanmar, they are not recognised as citizens and are subject to constant anti-Muslim hatred and violence.

IHRC urges the United Nations to take seriously the human rights abuses committed by the Myanmar government and investigate thoroughly the claims.

Chair of IHRC, Massoud Shadjareh said, “These allegations are serious and seem credible.  We need an immediate response from the UN and other international stakeholders.  The oppression of the Rohingya has gone on for far too long.”