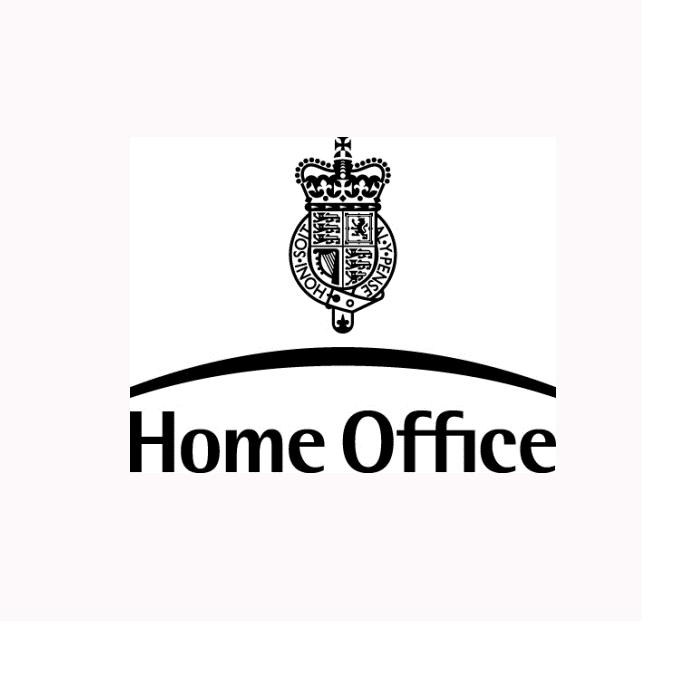 More revelations over the weekend that British Muslims have travelled to Syria and Iraq to participate in the conflicts there point to an incoherent government foreign policy as an aggravator of the problem.

A video featuring three young Muslims from Cardiff talking about their involvement in ISIS (Islamic State of Iraq and Syria) and their reasons for going to fight in Syria has raised new fears about the dangers of British Muslims being radicalised by overseas conflicts.

IHRC notes once again that the British government’s tacit support for the Syrian opposition, even if it has opposed the more extremist elements, sends the message that it is right to fight the Syrian regime. Indeed until last week ISIS was not even a proscribed organisation under UK law. The government cannot have it both ways. It cannot on the one had support armed opposition in Syria whilst on the other credibly say that it is wrong for British Muslims to join that same opposition.

IHRC is very concerned about the impact on Muslim communities of the focus on mosques in Cardiff where the three youngsters prayed. There is no evidence that any radicalisation actually took place inside any of these places of worship and to put them under the microscope has the effect of problematising the whole Muslim community.

IHRC also believes that the government and media focus on Muslims going to fight in the Middle East is discriminatory. Hundreds if not thousands of British Jews have served in the Israeli Defence Forces and returned to Britain to lead normal lives. Most of them will have served in the Occupied Palestinian Territories in breach of international law and some have undoubtedly undertaken military actions which constitute war crimes without so much as a rebuke from British authorities.

IHRC chair Massoud Shadjareh said: “Government policy needs to be consistent for all communities and also internally coherent so that the government does not find itself in a position where it is supporting an armed uprising but prosecuting its own citizens who take part in it. In addition, an issue as serious as this should not be made into an Islamophobia stick with which to attack the religiosity of the whole Muslim community.”