PRESS RELEASE: Demonstration in London against G4S on 12 October 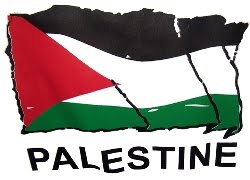 A demonstration organised by IHRC and Inminds will be held on Friday 12 October 2012 outside of the G4S headquarters in London, against their provision of expertise and security systems to Israeli prisons. These prisons have housed thousands of Palestinian men, women and children detained without charge – many of whom have been tortured.

This demonstration is part of an ongoing campaign by IHRC and Inminds against Israeli apartheid.

“Complicity in torture for profit will not go unnoticed. G4S has contributed to the degradation of human rights in Palestine and the occupied territories in its dealings with the Israeli apartheid state, and this demo will ensure that the public are made aware of this.”