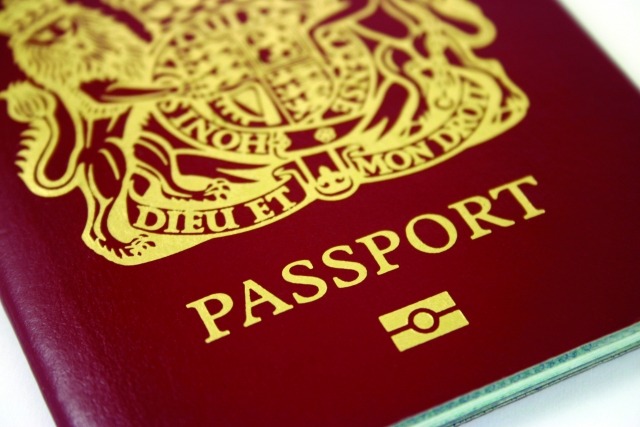 IHRC views the new grounds for deportation as the criminalisation of thought, conscience and belief. IHRC further notes that much of the reasoning behind the new grounds is based on fallacy rather than fact; the idea that foreign preachers who don’t speak English are radicalising British youth who speak nothing but English is absurd.

Furthermore, in the age of 21st Century communication with satellite and the internet, these proposals do nothing in reality to silence such preachers and are consequently unworkable.

The absurdity of the proposals is even further exposed by the fact that whilst the Government aims to deport people who have not been charged with any crime to places where they are likely to be tortured; proscribed terrorist groups such as the MKO can unlawfully hold public meetings in the House of Lords with peers and parliamentarians.

The proposals do nothing but unleash further Islamophobia in British society to such an extent that a candidate for leadership of the Tory party can publicly compare Islamic “extremists” with Nazis. For such a comment to be made against any community is outrageous but even more so when those labelled are the greatest victims of Nazi-style oppression today.

“The fact that Mr Clarke’s final list is almost identical to his initial proposals, despite numerous objections from interested parties, makes a total mockery of the consultation process.”