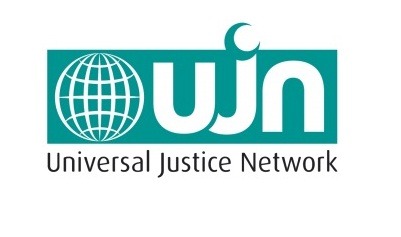 Istanbul is to play host to an important gathering to discuss and suggest ways out of the political crisis in Egypt.

Titled “Egypt: The Way forward”, the meeting is being convened by the Universal Justice Network (UJN), through its two secretariats, the UK-based Islamic Human Rights Commission, and Malaysia based, Citizens International, and the  will feature prominent Islamic and Arab activists.

They include Egypt’s Salma Ashraf, a political activist who has witnessed many of the turbulent events that have engulfed Egypt since early 2011 when protestors took to the streets to demand political change that resulted in the overthrow of Hosni Mubarak after 30 years in power, only for the achievements to be rolled back by a military coup in July this year.

She will be joined by Magdy Ahmed Hussein, the President if the Egyptian Labor Party to try and map ways out of the current crisis. Also attending will be Imam Muhammad Al-Asi, a leading Islamic thinker based in the USA, and Imam Achmad Cassiem, a prominent former South African anti-apartheid activist turned global human rights activist.

The event is due to take place on Thursday 31 October 2013 and is open to the public.  The event is facilitated by local UJN partner Mazlumder, known in English as the Organisation of Human Rights and Solidarity for Oppressed People.