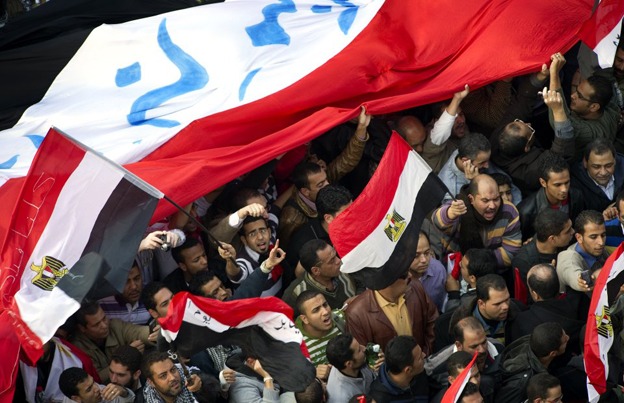 IHRC is outraged and shocked at the Egyptian military’s use of brutal force against anti-coup protesters. The images emerging are deeply troubling and are worse than anything that dictator Mubarak ever committed.

Regardless of political persuasion the people of Egypt have the right to protest and voice their opposition or support for their particular cause. Numbers of casualties are not clear at the moment, but we have heard reports that morgues are full and our sources in Egypt tell us that the figures will rise in the coming days.

The military and those that support them must bear full responsibility for this massacre but the West also bears responsibility. It is US aid that finances and keeps the Egyptian military in power. The failure of President Obama to call this a military coup is an endorsement of the Egyptian military and its tactics. The international community must speak out against the coup. International human rights organisations and observers had warned that using force to remove protesters would lead to a bloodbath, today’s events are not a mistake, and we feel that this was an intended consequence of armed intervention on civilians.

Chair of IHRC, Massoud Shadjareh said, “What is taking place is a crime. Protesters must not be gunned down on the streets, this is a deliberate massacre. This coup is moving to silence any form of opposition, it has started with the Muslim Brotherhood, but will move to others once they are done.”