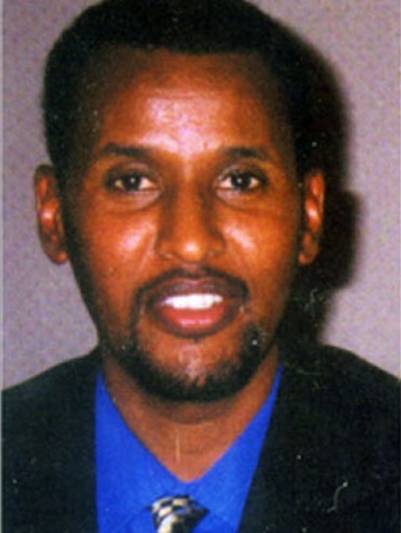 The Islamic Human Rights Commission condemns today’s sentencing of Ethiopian-born Canadian citizen Bashir Ahmed Makhtal in Ethiopia’s high court. Makhtal was awarded a life-sentence for his alleged membership to the ONLF (Ogaden National Liberation Front), a group which is fighting for autonomy in Ethiopia’s Eastern Ogaden region[1]. Makhtal has fervently denied this charge, at one point telling the court, “in fact, I am the victim of the ONLF”. IHRC is deeply concerned over the trial’s numerous and grave irregularities, which would fail to meet even the most minimum of international human rights standards.

According to the Ogaden Human Rights Committee:

“Until recently, Bashir was not informed about the particulars of the charges and reasons for his arrest, he has not had access to any evidence presented against him and was not represented by a proper legal counsel and his trial was marred by many problems and irregularities.  Initially, he was put through military court proceedings which were in Amharic; a language which he could not understand and he was not provided with an accurate account of it in his mother tongue or in English.”

“It is a well known fact that there is no rule of law in Ethiopia and its justice system is fully controlled by the government. Accusations against Bashir seem to be politically motivated and we believe that he did not get a fair trial during this ordeal. Today’s verdict is gross miscarriage of justice.”

Born in Ethiopia, Mr Makhtal eventually emigrated to Canada where he later obtained citizenship. During a business trip to Mogadishu, Mr Makhtal was arrested by Kenyan authorities whilst fleeing to Kenya from fighting which erupted in Somalia. According to several reports, Mr Makhtal was one of 34 people secretly airlifted from Kenya to Mogadishu and handed over to Ethiopian authorities.

Since his initial arrest in December 2006, Mr Makhtal has been held incommunicado in solitary confinement, and largely denied any consular access. Recently released co-detainees of Makhtal say they were constantly interrogated under torture and denied medical treatment for their injuries.

“The international community often looks to Addis Ababa as a progressive government, yet once again we see evidence of how repressive the Ethiopian government actually is. IHRC condemns today’s sentencing as a mockery and travesty of justice. We also join the OHRC in urging the Canadian government to seek the immediate and unconditional release of Mr Makhtal.”

[1] The Ethiopian government regards the ONLF as a terrorist organisation.