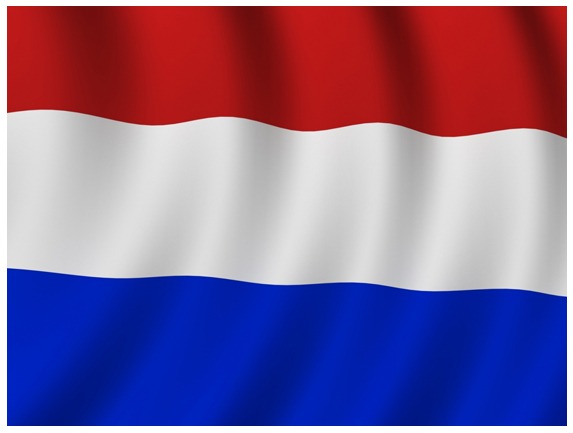 The Islamic Human Rights Commission, London, a major campaigner for the rights of Muslim communities in Western countries, has warned that the proposed coalition government in the Netherlands, which would give the notorious Islamphobe Geert Wilders a seat in government, would represent a victory for xenophobic fascism that would have serious consequences for all European countries.

In the general elections held in June, Wilders’ Freedom Party won 24 of the 150 seats in the Dutch Parliament after running a campaign based on stopping the supposed “Islamization” of the Netherlands.  Wilders is due in court next week to face charges of hate speech because of his attacks on Islam and Muslims.

Despite this, the Christian Democrat (CDA) and Liberal parties have agreed a coalition deal with Wilders in order to achieve a majority in parliament.  As part of the deal, the new government would ban the wearing of veils by Muslims. The leaders of both parties have been criticised by members of their parties who are reluctant to work with Wilders.

“The willingness of the CDA and Liberal leaders to work with such a fascist and notorious Islamophobe, purely in order to achieve power, is political opportunism of the worst kind.  If this coalition is confirmed, Muslims in Holland will pay a heavy price for the career ambitions of a few politicians.

“The role of responsible political leaders should be to ally against extremists in order to ensure the safety and protection of minorities facing persecution, not to pander to fascists for short-term political gain.

“This is a deeply worrying development for Muslims across Europe and all those concerned about the rise of right-wing groups whose political strategies are based identity politics and the demonising of vulnerable minorities. It is difficult to avoid the conclusion that Europe has learnt nothing from the darkest chapters in its history.”[ENDS]