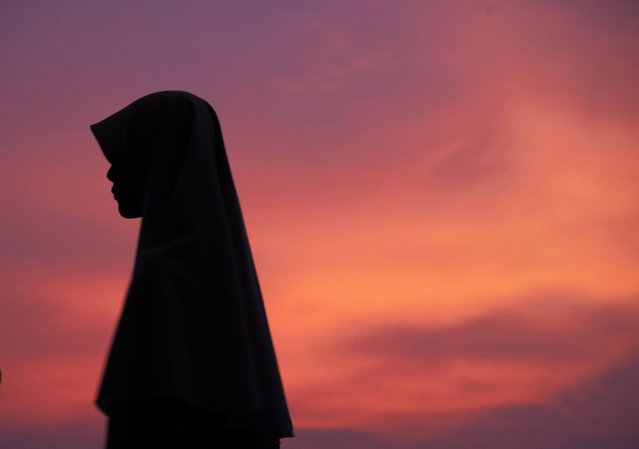 The decision by the European Court of Human Rights to uphold Belgium’s ban on burqas and other full-face Islamic veils is an affront to democratic values, personal and religious freedom and women’s rights.

Judges ruled yesterday that the nationwide prohibition, which came into effect in 2011, did not violate the rights to private and family life and freedom of religion, or discrimination laws. They said Belgium had the right to impose restrictions aiming to ensure the principles of “living together” and the “protection of the rights and freedoms of others”.

The ECtHR said Belgium was entitled to legislate against “a practice that it considered to be incompatible, in Belgian society, with social communication and more generally the establishment of human relations, which were indispensable for life in society…essential to ensure the functioning of a democratic society”.

The ruling is the latest in a series by the ECtHR to effectively legalise Islamophobia in ratifying member states that have legislated against Islamic attire. Islamic clothing, invariably that worn by women, has become a stick with which an increasingly intolerant Europe discriminates and otherises its Muslim minority communities.

The court’s decision mirrors that of a 2014 case brought by a citizen of France where public wearing of the niqab is also banned. Then as now the court justified its decision on the basis that concealing one’s face was incompatible with the democratic aim of ‘living together’.

The idea of ‘living together’ is not a right that is protected within the European Human Rights Convention. It is a vague concept used exclusively against Muslim communities to demand that they assimilate rather than cling to their beliefs and customs.

Secondly, the claim that living together requires ‘maintaining eye and facial contact’ between the sexes as this is indispensable to the effective functioning of society is hard to accept in an age where most communication does not take place face to face. Moreover, even if that was the case, the fact that only a tiny minority of Muslim women in Europe observe the niqab suggests that they pose no threat whatsoever to the aim of mutual co-existence between communities.

It is clear that Islamic female attire, particularly the face veil, has become a marker of the increasing intolerance and illiberalism of European countries towards their Muslim citizens.

This ruling will serve to entrench Islamophobic and racist attitudes and fuel the perception in Muslim communities that personal freedoms and human rights protections do not apply to them. It will also be music to the ears of extremists who preach that western countries are engaged in an all-out assault against Islam.