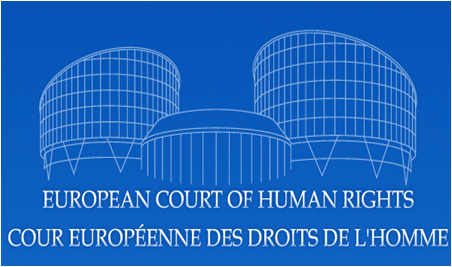 The decision today by the European Court of Human Rights (ECHR) to uphold the French ban on the wearing of the full face veil in public is a flagrant impingement on freedom of religion and personal liberty.

Ruling on a case was brought by a 24-year-old French woman, who argued that the ban on wearing the veil in public violated her freedom of religion and expression, the court said that the use of the law to promote harmony – by allowing the face to be seen during social interactions – was legitimate and did not breach the European Convention on Human Rights.

French law says nobody can wear in a public space clothing intended to conceal the face. The penalty for doing so can be a 150-euro fine (£120; $205). The 2010 law came in under former conservative President Nicolas Sarkozy.

IHRC believes that the Islamic face veil has become a critical marker used to define the extent to which the West is prepared to accommodate multiculturalism. We are disappointed that the ECHR has taken the view that an item of clothing worn by a minority of Muslim women represents an attack on social cohesion.

IHRC is also concerned that the ruling will serve to entrench Islamophobic and racist attitudes which have gained increasing traction throughout Europe in recent years and have the opposite effect to that allegedly intended by the Court. It may even encourage other EU states to replicate the French ban.

IHRC chair Massoud Shadjareh said: “This judgment is indicative of the structural marginalisation of Muslims. We are living in dangerous times when human rights instruments are deemed not to apply to a particular group. Whilst no legal process is infallible, this judgment is yet another that has refused to uphold core human rights values for some of the most oppressed within European society, in particular, Muslims targeted by discriminatory national laws.”