PRESS RELEASE: Faraz verdict will result in the burning of books in Britain

Home
Press Releases
PRESS RELEASE: Faraz verdict will result in the burning of books in Britain 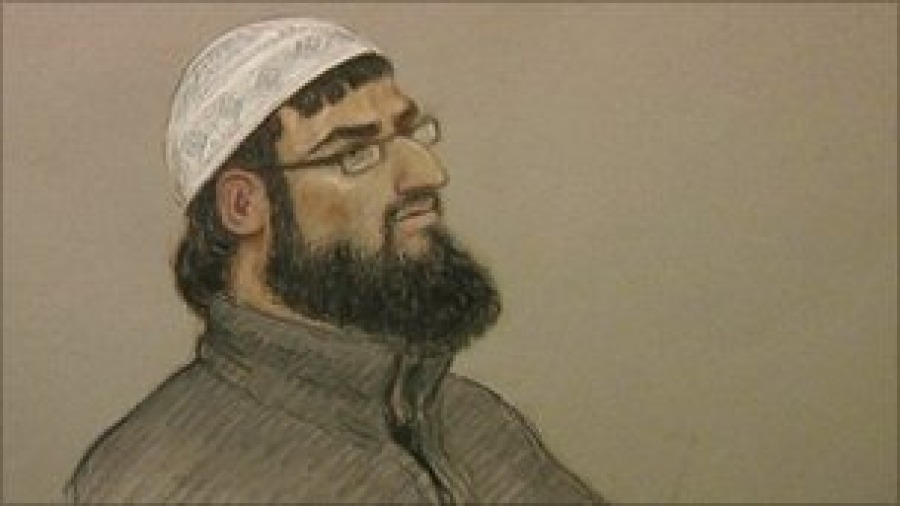 Classical works on the issues of Islamic governance and jihad written decades ago by leading Muslim thinkers such as Syed Qutb, Hassan al-Banna, Abdullah Azzam have effectively been criminalised after a landmark verdict by a jury in London. The books include Qutb’s Milestones and al-Banna’s The Message of the Teachings. Ironically, both books form the inspiration for the Muslim Brotherhood which has just been democratically elected in Egypt. Milestones, which was readily available under the Mubarak regime in Egypt, will now be regarded as a terrorism publication in the UK. Another book now effectively banned is Abullah Azzam’s Defence of Muslim Lands, an Islamic edict that received the highest validation during the Soviet occupation of Afghanistan.

The case is the latest in a series of prosecutions against Muslims in Britain which are aimed not only to stifle freedom of expression but to also dictate what constitutes acceptable Islam. It is noteworthy that many of these publications were, until recently, available in mainstream booksellers including Amazon and Waterstones. No prosecutions have been issued against either. The last prosecution of a bookseller in England was fifty years ago, when Penguin books was indicted for DH Lawrence’s Lady Chatterly’s Lover in 1960.

“The implication of this case, which is essentially about books and ideas, presents a highly disturbing vision for the future of freedom of expression in Britain. If ideas are deemed controversial, the solution is to debate them, not ban them. Furthermore, if these books are now banned, what will the authorities do with the confiscated stock? One can only assume they will be destroyed – they will be burned.”

1. Ahmad Faraz has been convicted of 11 counts out of an initial 30 that were put forward by the prosecution.

2. The vast majority of the case brought by the prosecution related to the ideas of the three Islamic thinkers Syed Qutb, Abdullah Azzam and Ibn Taymiyyah, proving the case was more about the criminalisation of thought, than dissemination of material.

3. The defence was so confident Mr Faraz had no case to answer, they did not even present a defence to the jury. It was felt by defence counsel that they had successfully rebutted the assertions of the government during cross examination.


Cageprisoners is a human rights NGO that exists to raise awareness of the plight of the prisoners at Guantanamo Bay and other detainees held as part of the War on Terror. We aim to give a voice to the voiceless.