Home
Press Releases
PRESS RELEASE – France: French ‘Guantanamo’ would undermine the rights and freedoms of all 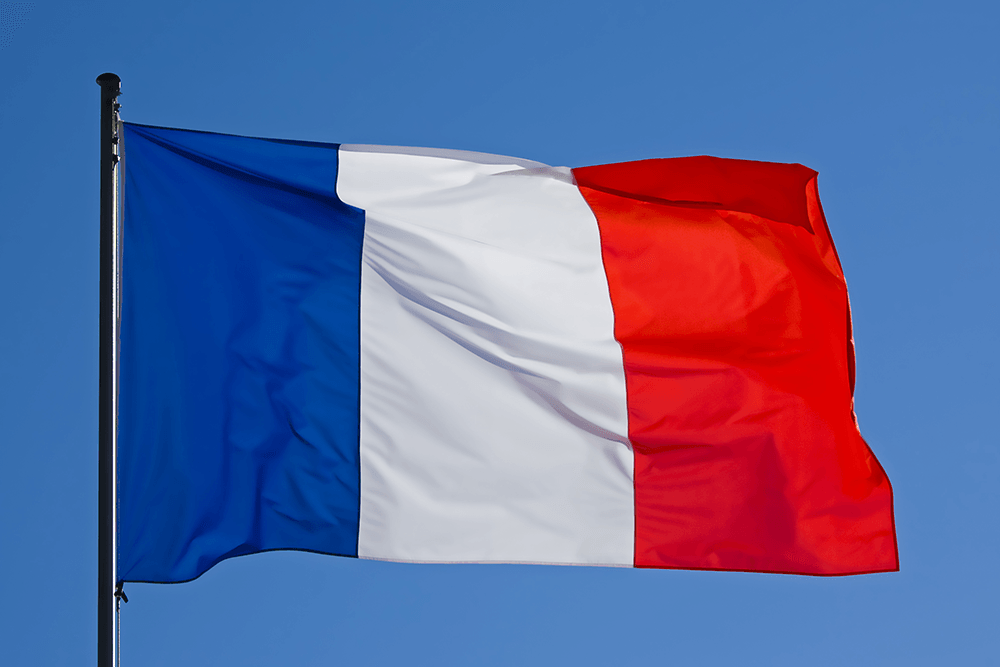 The creation of a Guantanamo Bay style detention facility to house French terrorism suspects is a retrograde step whose very thought should strike fear and horror into citizens.

The idea, mooted by George Fenech, a Republican MP and the chairman of the French parliamentary investigative commission on terrorism, to ‘incarcerate radicalised people’ flies in the face of all civilised norms.

The failure of the American Guantanamo to achieve any positive results and only serve to oppress often innocent people by bypassing due process should be a stark lesson about the dangers of such draconian policies.

In the years since its establishment in 2002 Guantanamo has become a byword for state-sanctioned abuse and if anything has fuelled political grievances against the west.

The proposal is also another worrying indication of the knee-jerk lurch to the right in France following a recent spate of terrorist attacks claimed by or in sympathy with IS.

History has shown that the abdication of civil rights and liberties under the pretext of security usually ends up curtailing the freedoms of all people.