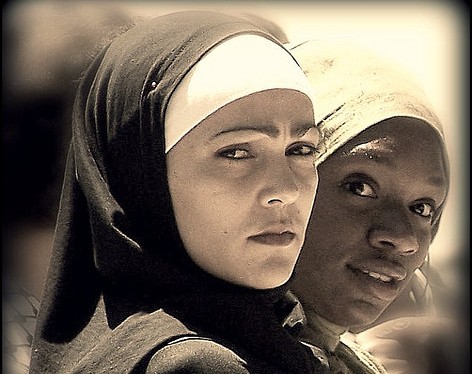 IHRC is deeply concerned over the bill to be debated by the French Senate, Wednesday 7 December, which proposes to ban the wearing of hijab (headscarf / veil) in nurseries and the leisure industries.

Touted as a further attempt to protect laïcité (secularism) in the public sphere, the bill goes so far as to ban child minders from wearing hijab.  This in effect means that women working from home in the child care industry are prevented from wearing hijab in their own homes[1].
Spokesperson for IHRC, Arzu Merali said:

“The legalisation of anti-Muslim racism is fast apace in France.  This should sound warning bells for Europe, yet these repeated attacks by the French political classes seem to go unnoticed.

“It is time that Euopean bodies, of which France is a key member, objected these violations of basic rights, and the denial of humanity that such laws in France embody.”

English:
For Liberty: The Impact of the French Ban on the Islamic Headscarf and other Religious Symbols in Schools.