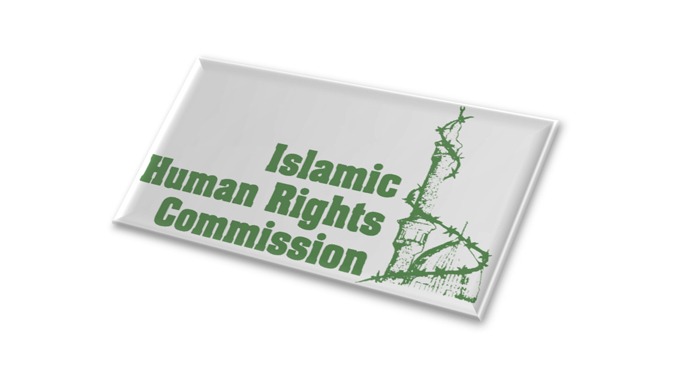 Facebook
Twitter
LinkedIn
WhatsApp
Email
The last week has shown the hypocrisy of the very idea of freedom of speech, first with the release of the anti-Islam video and then with the conviction of 19-year-old Azhar Ahmed who used facebook to highlight the double standards shown when British soldiers are killed opposed to when Afghan civilians are killed.
The innocence of Muslims video is insulting, inflammatory and extremely hateful.  Comments regarding the poor production of the video are a moot point since insults are still insults regardless of the way they are articulated.
IHRC feels that freedom of speech means the freedom to insult a quarter of the world’s population – 1.6 billion Muslims. However, when Muslims attempt to make a legitimate political point, such as the disparity of news coverage of British deaths compared to Afghan deaths or the opposition to the occupation of Muslim countries; then Muslims face being dragged in front of a court, facing unfair trials in a climate of Islamophobia.
‘The innocence of Muslims’, video has highlighted the hypocrisy of Western Governments; their silence and slow reaction to the insulting and abusive video has been indicative of their attitude of ignorance and contempt towards the Muslims of the world.
Chair of IHRC, Massoud Shadjareh said, “Muslims are facing a torrent of Islamophobic racist abuse, the level of which was only witnessed towards the Jews of Europe before the Holocaust. We need to stand up against Islamophobia before it is too late.”