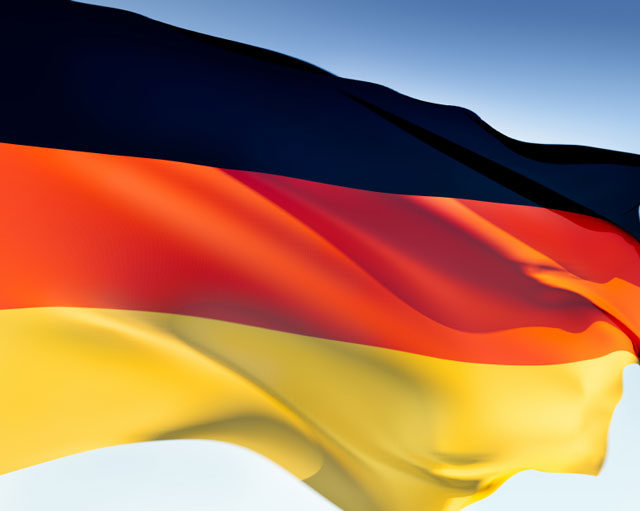 The sweep, which is reported to have involved some 300 police, affected 17 shops and restaurants on the busiest night of the week. Police said their focus was ‘North African criminals’ who they suspected of pick-pocketing, robbery and drug dealing.Â

However, the indiscriminate nature and sweeping scale of the raids suggest they were in fact an official response to the growing right-wing clamour for the authorities to get tough on immigrants after recent events in nearby Cologne.

Large numbers of migrants of ‘north African appearance’ are said to have assaulted and mugged female revellers on New year’s eve in a scandal that has seen the city’s police chief resign after a barrage public criticism for his force’s inaction.

Set against this background IHRC views the Dusseldorf raids as a racialised and Islamophobic response dictated by the public clamour for action following the Cologne events.Â

There is no doubt that police would not similarly sweep a predominantly white neighbourhood in their search for common criminals. Last night’s raids would be the equivalent in Britain of police sweeping Brixton for ‘black criminals’ on account of the London area’s high proportion of Afro-Caribbean residents.

“Events in Germany are taking a particularly worrying turn.Â  Despite many problems, Germany’s position on issue like the rise of right-wind discourse with Pegida and even its open door policy on refugees, was at odds with the more xenophobic trends across the continent.Â  We are now seeing a swift reversal that can only empower those right-wing voices that have hitherto been managed.Â  It’s a frightening prospect.”

[1]Â  In 2007, IHRC surveyed many Muslim organisations to assess their ideas on how Muslims and Muslim civil society fared in Germany.Â  The findings were published (in English and German) as ‘GERMANY, MUSLIMS, CIVIL SOCIETY AND CITIZENSHIP: Expectations and experiences of Muslim organisations’ by Margit Liebhart in 2011.Â  More information can be found here: