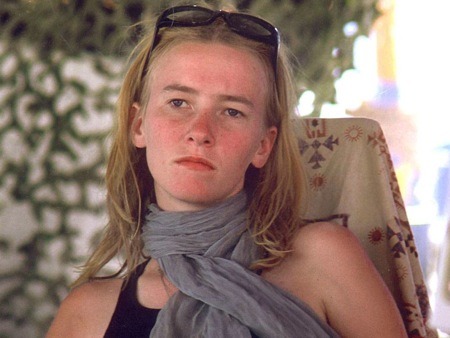 The verdict on Rachel Corrie’s death has once again exposed the injustice of Israel.  Not only has the family found no justice, but the judge has absolved the military of any wrong doing.

IHRC is not surprised at the verdict as it is in line with the oppressive policies of the Israeli state. Millions of Palestinians face a daily struggle to survive thanks to the occupation.   Rachel Corrie is not the only activist that has been murdered by the Israeli military and IHRC believes that she will not be the last.

Activists are routinely harassed and targeted by Israel.  The judge’s statement that the ISM were acting as “human shields for terrorists”, is both unfounded and deeply troubling.  ISM has a strong history of non-violent protest and have been essential in highlighting the crimes of Israel. This verdict seeks to undermine their work and send out a message to activists across the world; ‘Israel does not care for the lives of peace activists’.  It proves that the Israeli judiciary and government are consistent in supporting and protecting the cold blooded murderers of Palestinians and their supporters. What makes this possible is the silence of the international community and the support for Israel given by Western powers. This was a US citizen and the US would not have allowed the murder of one of their own citizens by any other state.  Israel, though, is just not another state.

Chair of IHRC, Massoud Shadjareh said, “ this verdict is disgraceful and has wider ramifications for human rights activists.”

Notes to the editor