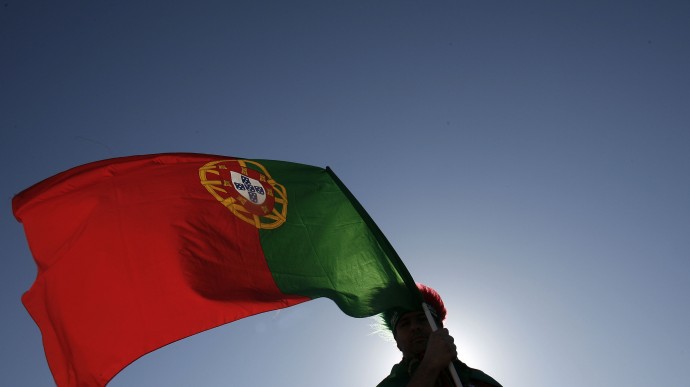 IHRC strongly condemns the recent police raid in the Cova Da Moura neighbourhood in north west Lisbon and the police brutality both during it and in its aftermath.

The raid on 5 February targeted a young resident of the poverty-stricken slum who was subjected to a violent assault by officers despite putting up no resistance.

Later when residents and activists – including an associated member of the Decoloniality Europe attended the station to complain about the maltreatment five of their number were detained and assaulted by police. All five required hospital treatment, one for a rubber bullet wound to the leg.

Most of the neighbourhood’s 7000 residents are black. Many homes in the slum have been constructed illegally by the immigrants and descendants who began to arrive in Portugal in the 1970’s from Cape Verde, Angola and Guinea Bissau. Unemployment is rife, but reaches chronic proportions amongst the young.

The raid on Cova Da Moura falls into a pattern of police brutality, targeting and criminalisation of black youth in the Portuguese capital. Statistics compiled by anti-racism organisations show that from 2000 to 2010 of the approximately 40 young people who were killed at the hands of police in Portugal, mainly in the Lisbon metropolitan area, over one third were black.

No police officer has ever been convicted for any of the killings. These recent events cannot be read as isolated cases in the European context. Rather, they are revealing of the contemporary climate of criminalisation and racial profiling of black youth in Europe, and of the strengthening of surveillance.

IHRC chair Massoud Shadjareh said: “we are extremely concerned at the standard of policing in Portugal and we call on government and police to raise their standards to internationally accepted ones and eradicate institutional racism”