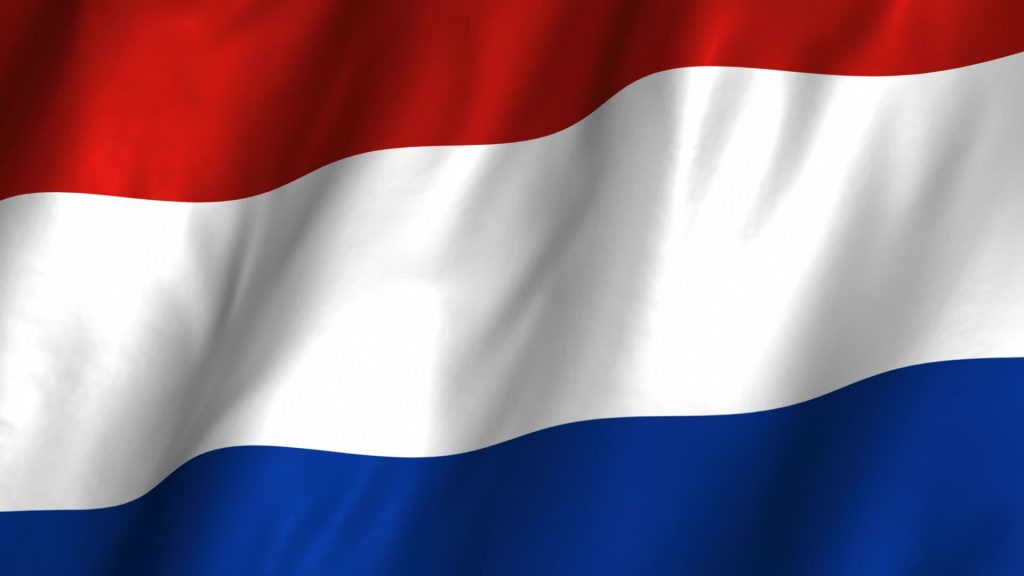 IHRC welcomes the decision of a Netherlands court ordering the mayor of Amsterdam to reconsider a popular annual parade through the city that is based on racial stereotypes.

Eberhard van der Laan has six weeks to consider whether he made a mistake in licensing the Sinterklaas parade, an annual festival associated with the legend of St. Nicholas.

According to the legend every December 5th, St. Nicholas travels to the Netherlands from Spain to reward or punish children. Accompanying him are an army of helpers or “Black Petes”, clownish and acrobatic figures dressed in Moorish page suits.

While the legend of Sinterklaas is rooted in Middle Age European history the character of Black Pete is a colonial construct dating from the 19th century at the height of the Dutch Empire.

At the time the figure of Black Pete was produced the Netherlands was a global colonial power involved in slavery and slave trade for more than 200 years. From the late sixteenth century to the abolishment of slavery in 1863, the Dutch had traded over half a million African men, women and children across the Atlantic and enslaved millions more.

Black Pete symbolised the colonial subjugation of black Africans which was underpinned by a dominant biological discourse of racism that translated into stereotypical images and representations of black people as stupid, ugly, childlike, ruled by base desires and impulses who were closer to apes than humans. Those stereotypes became engrained in Dutch popular culture.

Since the 1960s campaigners in the Netherlands and elsewhere have applied pressure on the Dutch authorities to reconsider and reconfigure the festival to remove racist references. This decision marks a major success in that struggle and although it applies only to the capital it will no doubt reverberate in towns and cities across the country.

IHRC calls on the mayor of Amsterdam to acknowledge that the racist aspects of the commemoration of Sinterklaas are an insult to the Netherland’s black inhabitants and an affront to the memory of those who suffered from European colonialism and to take immediate steps to reform the annual parade in line with the expectations of a modern multicutural society.