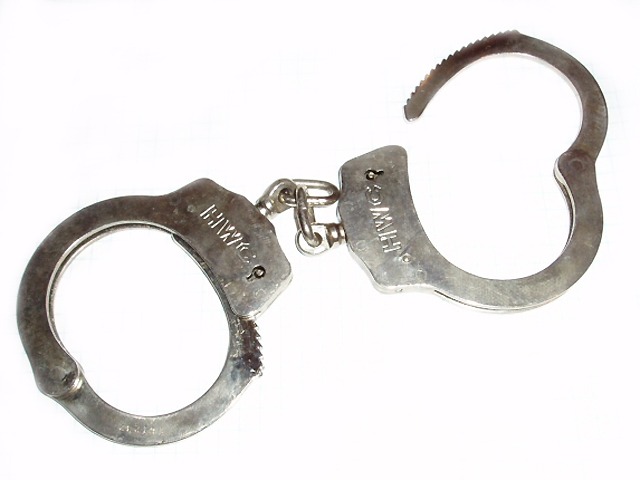 The Islamic Human Rights Commission condemns the appalling abuse of immigrant detainees revealed today in an official report by HM Inspectorate of Prisons.

In the report relating to the Harmondsworth immigration removal centre in London the Inspectorate found evidence that an 84-year-old immigration detainee suffering from dementia, who was declared unfit for detention, was taken to hospital in handcuffs where he died in that state.

Other cases included a stroke victim in a wheelchair, who was handcuffed on a journey to hospital for no obvious reason and a dying man who remained handcuffed while sedated and undergoing an angioplasty procedure in hospital.

The continuing maltreatment of immigrant detainees is not confined to Harmondsworth. In fact it is so common and widespread that it could well have become institutionalised. Last September, former female detainees at the Yarl’s Wood detention centre in Bedfordshire complained to police that they had been subjected to sexual abuse by staff.

Under Home Office guidance “detention must be used sparingly, and for the shortest period necessary.” The guidance states that detention is appropriate where a person’s removal from the country is imminent. However people are frequently held even when they cannot be removed because there are outstanding legal proceedings, they are unable to access travel documents, or because it is unsafe to return them to their country of origin.

In many cases families are split up for many months because children of detainees are placed in foster care.  A recent report by the Bail for Immigration Detainees organisation found that these parents were detained on average for 9 months and then the vast majority (80 per cent) were eventually simply released, their detention having served no purpose. According to the most recent figures there are currently 30,000 detainees being held in the country’s 12 detention centres and, as their numbers grow, increasingly in prisons.

The low standards of care are a common feature of the detention system. Other reports have also showed that many are held for months or years in conditions today’s report described as bleak, overcrowded and dirty. The conditions contribute to the extraordinarily high rates of self-harm, including suicide attempts, among detainees, who often come from traumatic backgrounds having suffered rape or torture or have fled persecution in their homelands.

IHRC chairman Massoud Shadjareh said: “Being an immigrant in the UK is very quickly becoming the same as being a second-class human being. Contrary to its own position, the British government is clearly using the immigrant detention system as a penal system and compounding this injustice by allowing detainees to be routinely subjected to degrading and inhuman treatment, prohibited under the European Convention on Human Rights.”